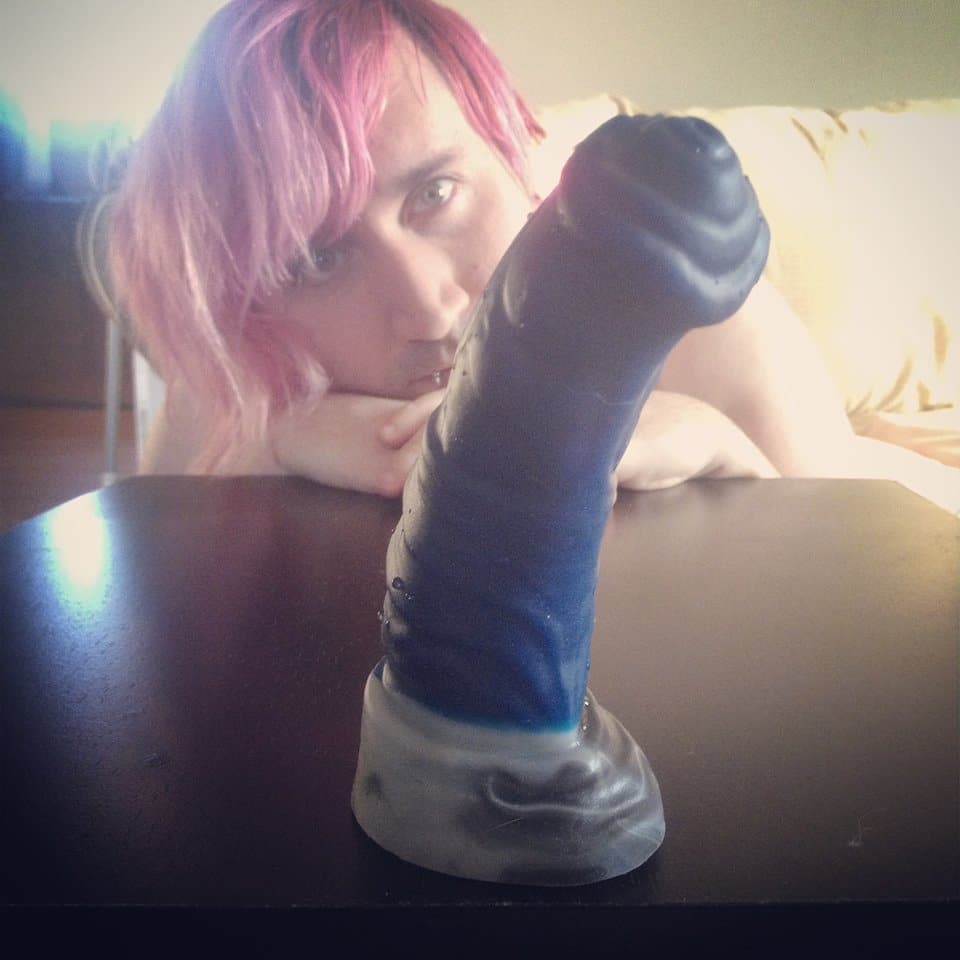 So, my mental health and wellness has been shit the last couple of months. There isn’t really any more succinct a way to put it other than just that. It has been shit. I know that most of it is seasonal depression, coupled with my regular depression, and like every other year I know that I won’t feel like this for a lot longer. Thing will even out and I’ll start feeling more myself, less exhausted, and more interested in writing again.

But I’m not there yet. Fact is that I feel like shit right now and it fucking sucks and I’m pretty fucking tired of it.

And the worst part about it for me personally is that I can’t think of a single discernable reason for it all. I got an exciting new job, my finances are actually pretty good for a change, my relationship with Fal and Kate is strong and fulfilling, the blog is getting INCREDIBLE traffic, I’m getting published this year, and I’m generally taking great strides in my personal and professional life. There’s so much positive stuff that’s happening, and so much still to come, yet I still feel like utter shit nonetheless.

Well, aside from all the existential dread around how society is literally backsliding into authoritarianism, ruled by flagrant white supremacy and widespread violent oppression of vulnerable populations, all framed by hate filled mass shootings, platformed bigotry, rampant xenophobia, sociopathic rich white men, and some of the most ignorant masses I’ve ever seen. It’s truly devastating at times thinking of how that’s the world my kid is inheriting… she deserves so much better.

Anyway, in summation: everything fucking sucks.

But don’t worry, I’ve got a plan and it’s all thanks to Molly Moore for bringing the #30DayOrgasmFun event from Tabitha Rayne to my attention. Started a couple of years ago, the event encourages bloggers to spend April focusing on self-care through self-love in response to the seasonal depression that consistently wallops so many of us during this time of year.

It’s a great idea, I think! And honestly, February Photofest 2019 was hands down some of the most fun I’ve ever had blogging so doing another month long thing sounds like it has the potential to help me feel better.

I mean, this could be fun!

Here’s hoping, cause I could really fucking use a pick-up right now.

3 thoughts on “#30DayOrgasmFun: Everything Sucks So I’m Gonna Get Off All April”