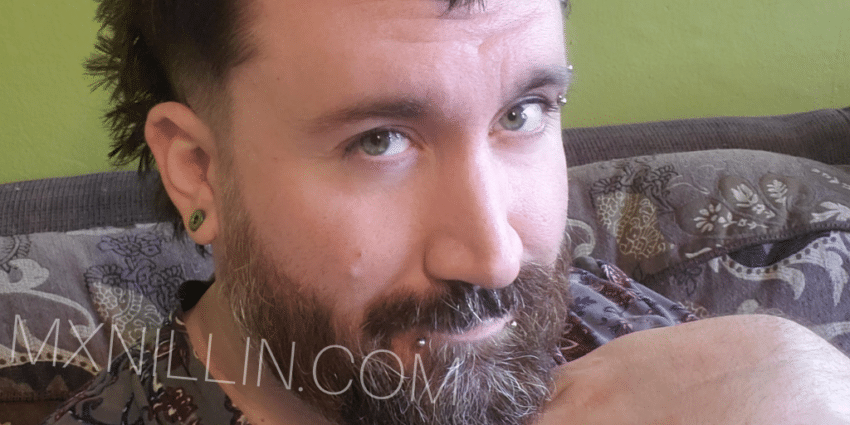 Those that know me well know that I’m a deeply self-reflective person who, perhaps a bit obsessively, looks inward a great deal when making any conceivably big life decision, or if I just find myself feeling a lot in general. This was especially the case over the last year as I navigated becoming separated from my ex-spouse following months of toxicity, faltering communication, poor boundaries, and emotional turmoil. Coming out of that, I couldn’t stop replaying everything that had gone wrong and how hurt I felt about it all.

Once it dawned on me that things were well and truly over though, something finally shifted inside me and I was able to refocus on my needs, wants, and desires going forward. So, after a solid fourteen months of looking inward here are the five most important things I’ve realized about myself:

I am 100% polyamorous and non-monagamous to my very core.

And I mean that on a fundamental, interconnected level. If there’s one thing that my first year after my separation has really entrenched for me it’s that I deeply require simultaneous relationships with multiple partners to meet different needs and I need to feel that I can freely express attraction to multiple individuals. I need to be able to develop intimate bonds as needed and desired, and to be in relationships with people who are completely comfortable and supportive of that.

At this time, I currently have six partners, and a handful of casual FWBs/hookup friends. I feel profoundly happy and fulfilled in these bonds and a big part of that is that I’ve surrounded myself with other polyamorous and non-monogamous folks as well who understand these needs. In a lot of ways I see this as a form of solo polyamory in which I’ve worked hard to prioritize my relationship with myself, to practice self-love and self-care in the wake of some extremely tumultuous and hurtful experiences, so that I can be the best me for my partners, lovers, and friends.

I need some alone time to recharge.

As much as I love all of my relationships and social connections, I’ve always thrived in independence. All throughout my late teens and early to mid 20s I had only a handful of friendships going on, but predominantly stayed in and stayed to myself. Sure, there were some real unhealthy coping mechanisms I was going through as well, namely in my reliance on alcohol and chain smoking two packs of cigarettes a day, and maybe I played WAY too much World of Warcraft, but I loved living on my own. Having so much space and time to do my own things was really soothing to me.

I’ve predominantly lived with others over the last decade or so, with some pretty mixed result. At worst, I was in some abusive homes in which I lost a great deal of my autonomy and felt pressured into spending a lot of time with the people I co-habitated with. In some cases I was guilted, manipulated, or otherwise coerced into those interactions. Thankfully those days are behind me! I now live with my partner Verne, who I got to snuggle and see mostly every day, and they’ve been so amazing about giving me space to do my thing in our home while also going out to be a big polyamorous slut bag with my other partners and friends. Which has just further highlighted for me how important my personal self-care time is too, be that a lazy day watching shows, or an evening of gaming, or me hanging out on the couch blogging all afternoon. 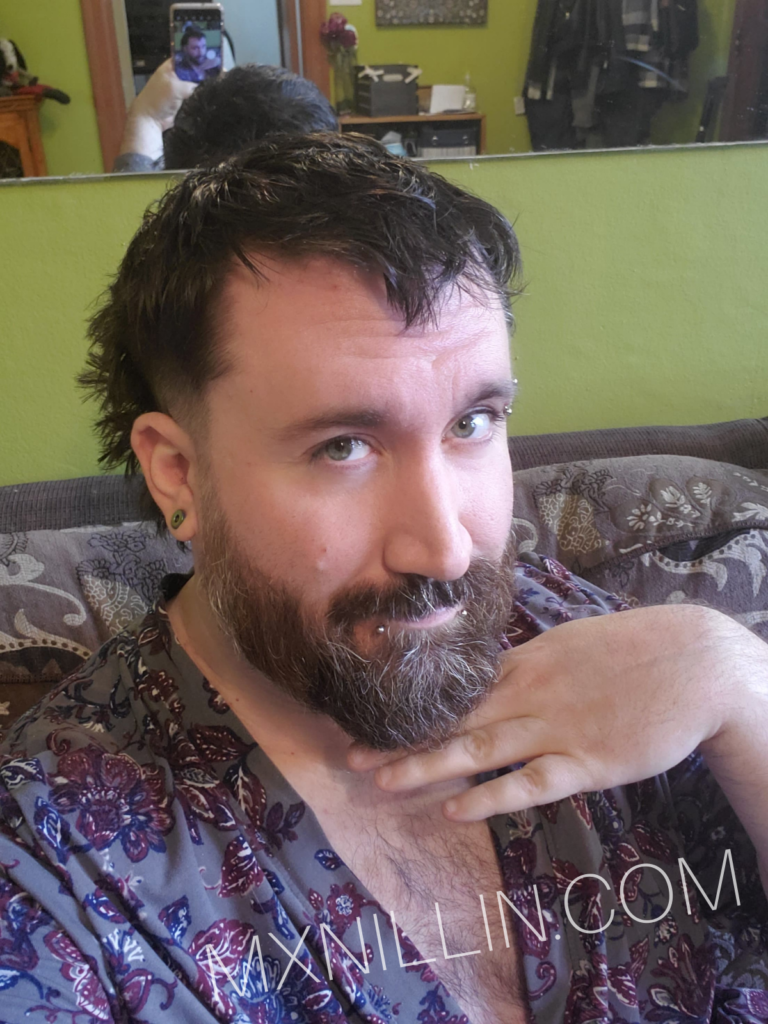 Unfortunately, one of the first people I came out to as aromantic in mid-2020 didn’t really respond that well to it, and instead worked to invalidate that for their own comfort. I don’t necessarily think that it was done maliciously, so much as in response to their own insecurities about our relationship, but it still really hurt and made me feel unsafe. The experience ultimately kept me closeted about it for nearly a full year.

Eventually, I found partners and lovers who accepted and understood that my aromanticism was not a threat to our connections, and who did not make me feel guilty about being aromantic. They accepted my love and affection for them, as is, without expectations for how that should look, or how I should feel, and there’s simply no going back from that now. That’s my new standard.

I wrote about this in detail just recently but it bears repeating a little. I love my life as is and don’t want kids! Pretty straight forward, really. Having a baby would substantially impact my multiple relationships, limit my ability to continue working on my sex blog and pursuing a career as a erotica author and editor, and irrevocably alter the life I have now, which I find so fulfilling.

I have ADHD, anxiety, and autism, and deserve compassion, patience, and understanding.

Once I found myself in safer, quieter home spaces away from harmful living situations and regular abuse, I finally started to pick up on a lot of things about myself that I was previously chastised for, yet definitely shouldn’t have been. For example, after I left my ex spouse and moved in with some friends temporarily in early 2021, one of them would frequently become extremely angry and verbally abusive toward me every time I was “forgetful” about something or didn’t do something the way they wanted me to. They’d yell at me, call me lazy, disrespectful, put me down, and would stomp around the house slamming doors.

It was all really jarring and upsetting, bringing me back to trauma experiences as a kid and teenager from my father who would similarly single me out at home calling me dirty, lazy, etc. while yelling at me for not meeting his expectations for chores and cleanliness.

When my doctor informed me that in addition to my depression and anxiety I also had ADHD, executive function struggles, and that he believed I was most likely autistic as well, a lot finally clicked for me about a great deal of my interpersonal, social, professional, and even educational struggles over the years. I’d had such a hard time in large part because I didn’t understand that there were all of these other factors at play, and it made things such as focusing on tasks, getting commitments done, remembering important things, doing chores, finishing schoolwork, etc. really challenging.

But here’s the thing: even though I struggle with housework and co-habitating at times due to these experiences, I deserve to be treated with patience, compassion, and respect. And I am not a “bad” roommate, or a “difficult” partner, for any of this, and I need to feel safe and supported in my home.

Which I do, so, winning!

How about you, friends? What did you learn about yourself throughout 2021?