[CW: nude, NSFW pic at the very end of this post]

March was cold and dreary in Saskatchewan but I didn’t mind cause it motivated me to explore and experiment with a bunch of kink and fetish play activities I’ve been super curious about. Also, the first expansion pack for Battlefied 1 came out so I’ve been kicking ass at that on PS4. Plus, Beauty and the Beast, Power Rangers, Logan, and Life all came out, so, I mean, Fal and I went to the movies a LOT.

Anyway, video games and movies aside, here’s all the sexy shenanigans I got up to in March.

This month I masturbated with warm apple pie and then ya’ll voted for me to get it on with Jell-O. Now, according to the latest poll, it’s looking like April will begin with me sliding my girl cock into a peanut butter and jelly sandwich. While my posts about these acts may be laced with bitter sarcasm and sassiness, please know that I’m having a blast with this new feature.

Okay, so as for site content, here were this month’s posts:

As with previews refaps, I like to end each of these posts with my favorite lewd and nude pic of the month. With all the new food fucking content here this month’s sexy pic comes from Mx Nillin Fucks… Jell-O! I dunno what it is about this picture I like so much, but here I am moments before dipping my tip into dat mold. 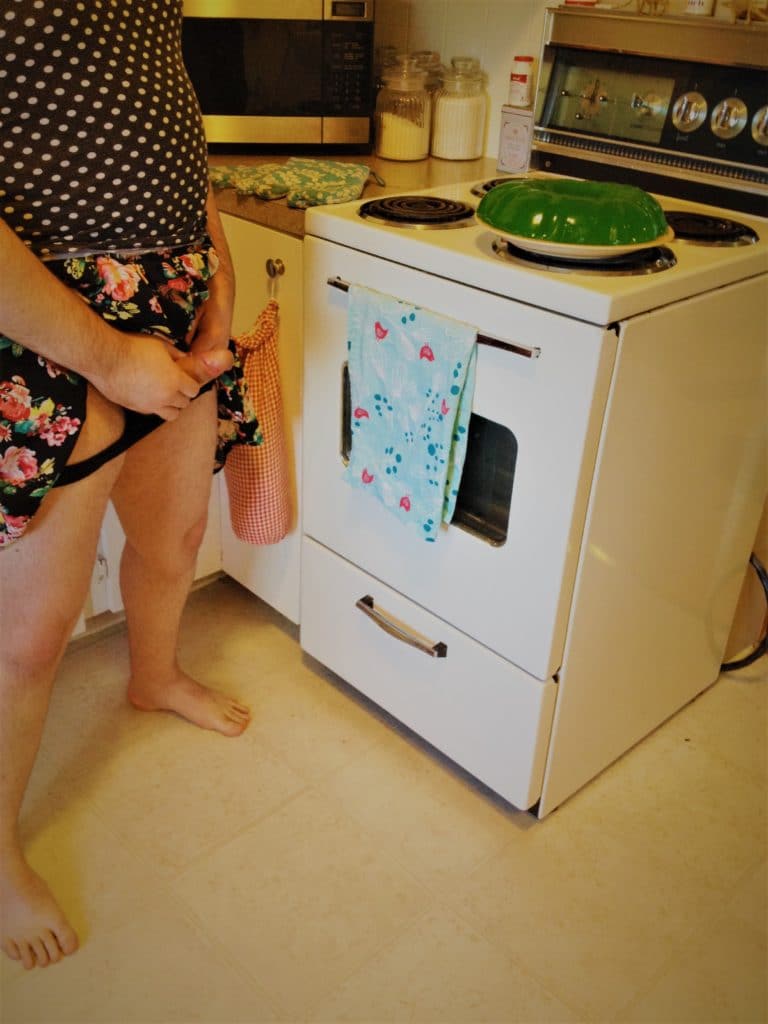 Speaking of food sex, the results of the last Mx Nillin Fucks poll are in and next week my girl cock will find its way into… a peanut butter and jelly sandwich!! And for those who were following the Mx Nillin Facebook page, I fully intend to follow through on my promise that if I orgasm and ejaculate into this sandwich I am going to eat it afterward.