Pretty quick monthly refap this time around as I’ve been in a huge funk that I’m just now really getting out of.

Feeling hopeful about June though. Got a few unique writing opportunities coming up, I’m getting back into doing#SexEdPonReviews for Crash Pad Series, a bit again, I’ll have a table for the blog at the Gender Fair in Regina on June 10th, and Wonder Woman comes out today, so, everything’s coming up Nillin!

And then none of that happened… so… fuck. Anyway, here are the two posts I DID get around making, which just kinda came together:

Decided to add a new section this time, basically just quickly highlighting a bunch of other stuff I liked, found interesting, and/or just wanted to share from the last month. So, here’s some of that stuff.

So, once again I haven’t taken any new nudes because my mental health has been a huge pile of shit. Depression fucking sucks, y’all. But here’s an especially lewd old fave of mine! 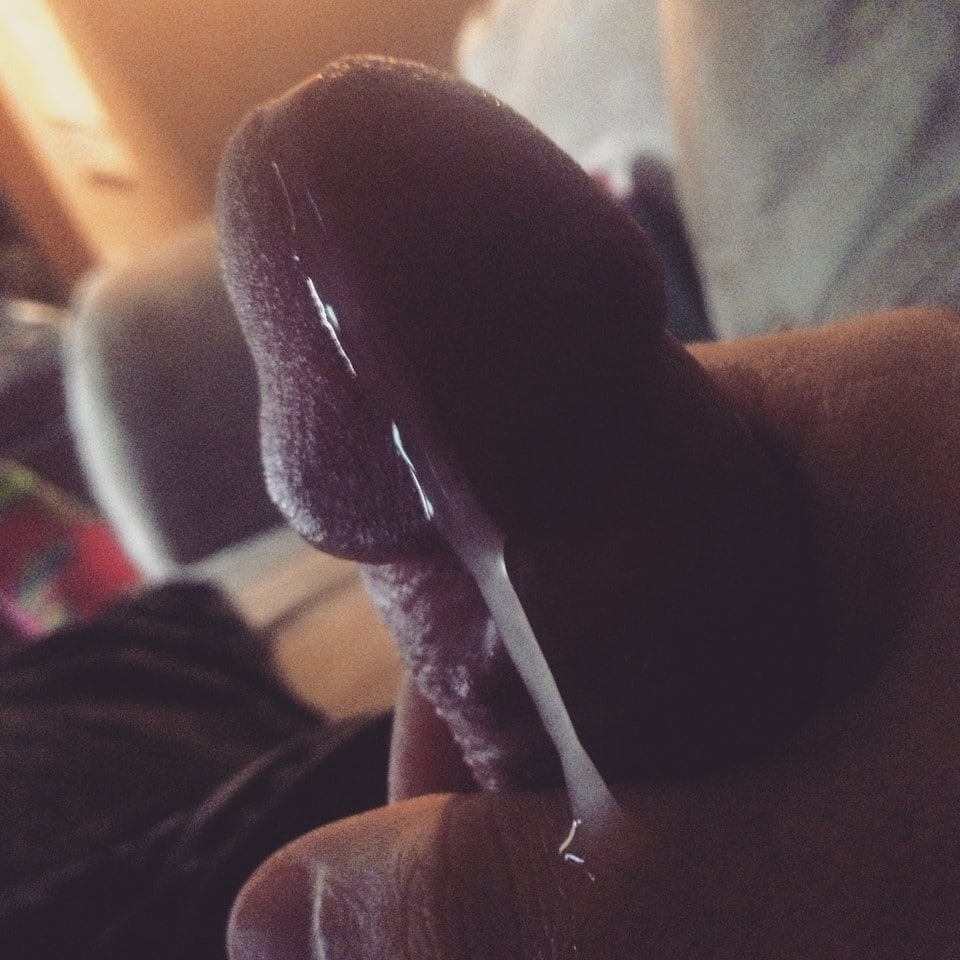