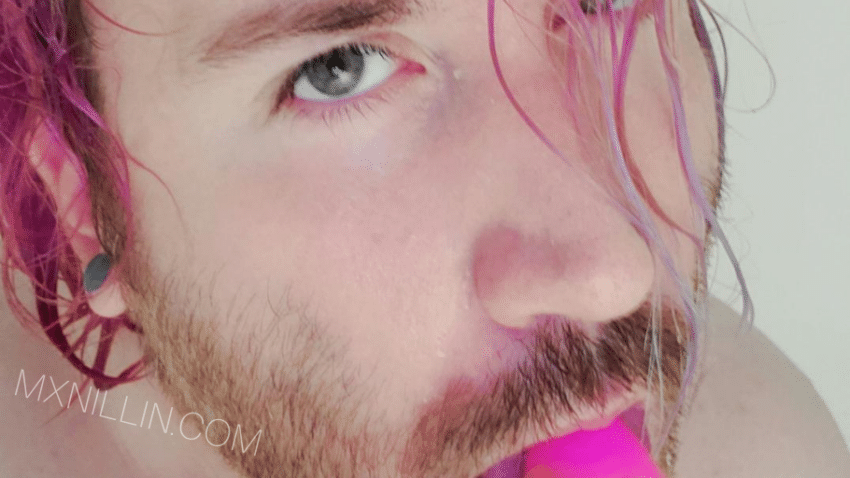 You know what I miss the most right now? Non-monogamy. Because non-monogamy in the pandemic obviously looks a lot more different than it did before all of this.

I’m definitely feeling real fucking down about not being able to see any of my play friends or cuddle pals for half-a-year now. I mean, I’m still getting to have lots of sex and affection with my partners, which has made the world of difference for my mental health and wellness, and the blog has been a decent outlet at times, but with having to keep a distance from most other people outside of my polycule I’ve lost a lot of the freedom that I previously had to explore my sexuality in really diverse ways.

I’ve lost going to Pandemonium in the Prairies again, where I could have experienced even more wholesome kink, body positive nudism, and exhibitionism opportunities.

Worst of all, I’ve lost casual sexy fun times with my closest friends, which I’m definitely realizing was REALLY important to me and not having access to those interactions anymore feels awful. And none of this is to suggest that my relationships with my partners aren’t immensely fulfilling, because they absolutely are. But so are my intimate relationships with my friends too!

A few months ago I excited wrote about all of the exciting as fuck group sex prospects I had to look forward to in, what I hoped at the time would be, the near-ish future. Reality though is that many of those things are actually a long ways off from happening again. Of course, keeping myself and my partners safe is of the utmost importance over sexy fun times, but I’m still pretty fucking sad about it.

Like, it’s been 6-months since I last got to cuddle and play with Sarah, 6-months since I had my girl cock sucked in front of a group of onlookers then came all over somebody’s chest, and about the same since I last saw Kate, and I’m probably not going to see Taylor again for quite some time at this juncture either which really sucks. Being polyamorous and non-monogamous isn’t a “lifestyle” for me, it’s deeply tied to both my emotional and sexual orientations in pretty fundamental ways and not being able to fully see to my needs as I had previously is proving to be more challenging that I’d thought. But it looks like it’ll be important for me to adjust to how non-monogamy in the pandemic is gonna be pretty fucking sparse and inaccessible for a long while.

So, to anyone else out there missing their partners, lovers, and/or FWBs, I feel you and I hope that you’re taking care. 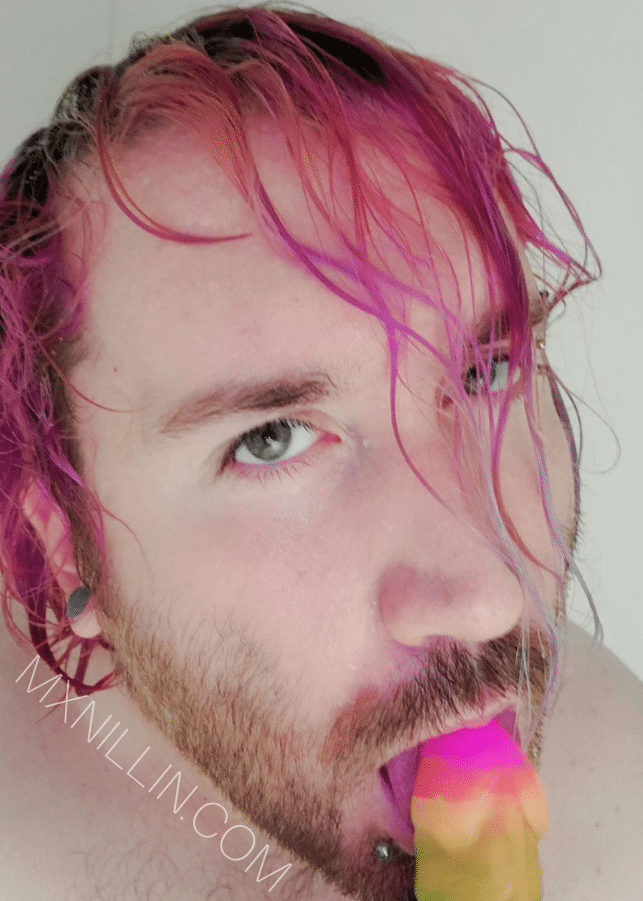 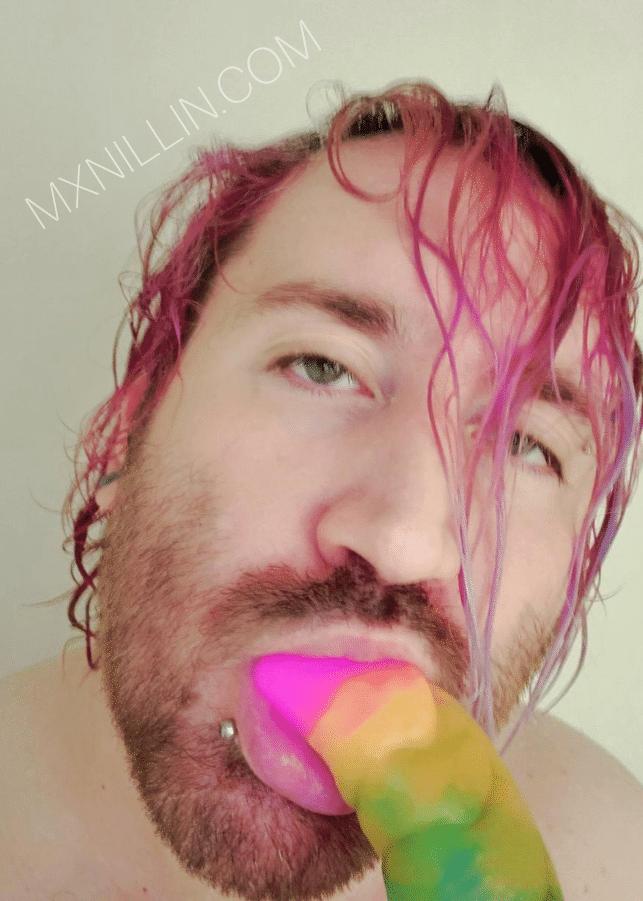