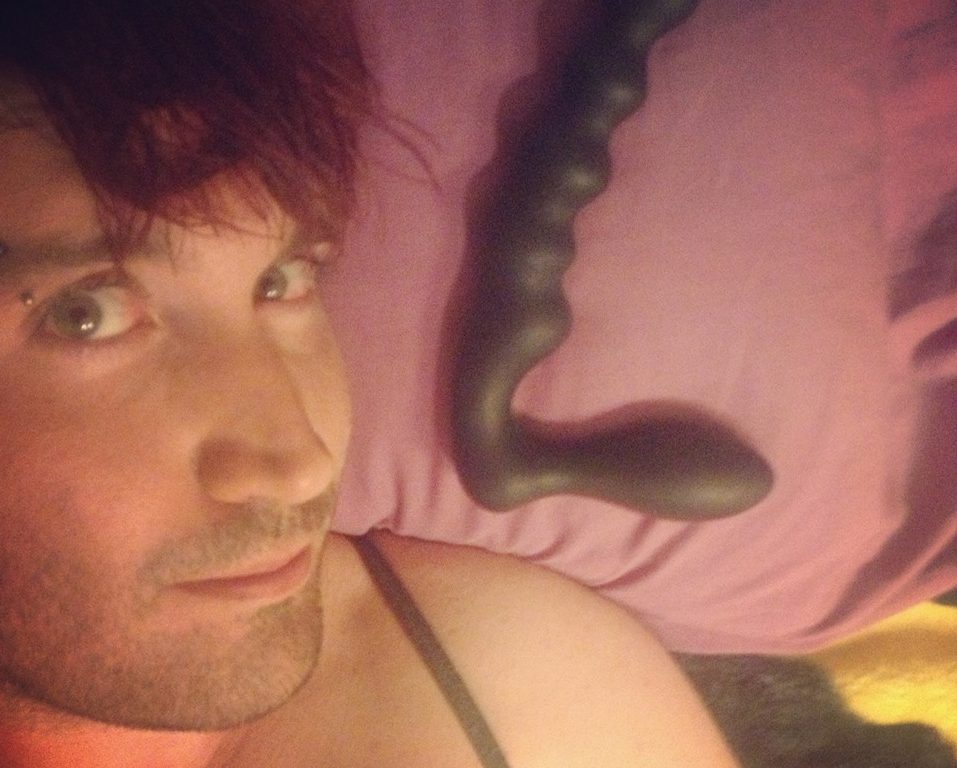 Red Hot Suz recently did a 50 Fun Sex Facts About Me post, which I thought was pretty cool so I decided to do one too; except I’m going to split mine in half. So, here are the first 25 fun sex facts about Mx Nillin!

Check back next week for 25 more sex facts about me! In the meantime, what would some of your sex facts be?