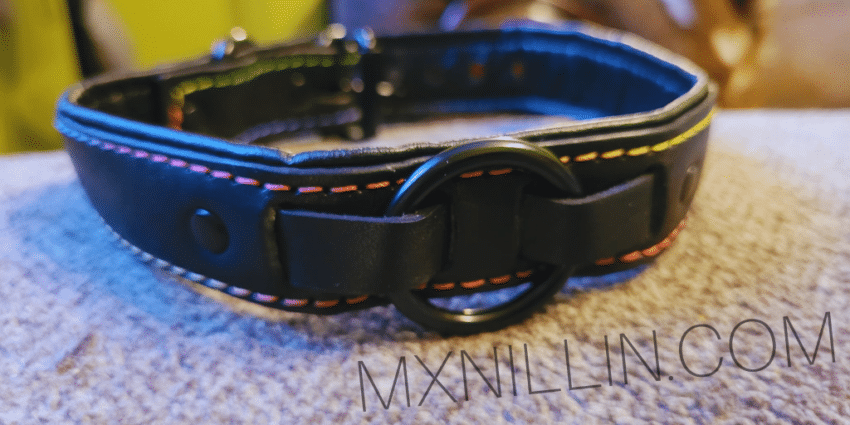 It’s been known to my polycule, friends, and most of my peers, for a few months now but I realized that I never officially announced my engagement to Fenric here on the blog! Fenric actually proposed to me this past August during a particularly cute date day at the zoo, where xe popped the question to me in front of the meerkat enclosure (my favourite animals). Xe handed me this incredibly romantic little note, filled with compliments, affirmations, and then slipped a ring on my finger as soon as I looked back up at xem all teary eyed. We then got out of there hella fast because there were yelling kids coming in and we’re both way too autistic for that!

So there it is! Soon we’ll be Fenric and Nillin Lore!

Honestly though, we basically already consider ourselves to be. Our commitment ceremony will be a more social affair to celebrate with all our friends and family, but in our minds we’ve already committed to each other countless times, in so many ways, big and small, on a near regular basis. Most recently I had the supreme privilege and pleasure of getting to collar Fenric as my Christmas gift to xem!

We’re planning to do a collaring ceremony together in the New Year too, but gotta wait until we can afford to rent the mansion for a private night together. That’s when I’ll be giving Fenric xer pet name too! As for our big gay commitment ceremony, that won’t be until sometime next summer but you can definitely expect to see a lot of extra sappy posting around that time too.

In the meantime, if you want to catch up on all of the incredibly queer sex, kinky play, and feel good moments we’ve had so far be sure to check out Fenric’s content tag! 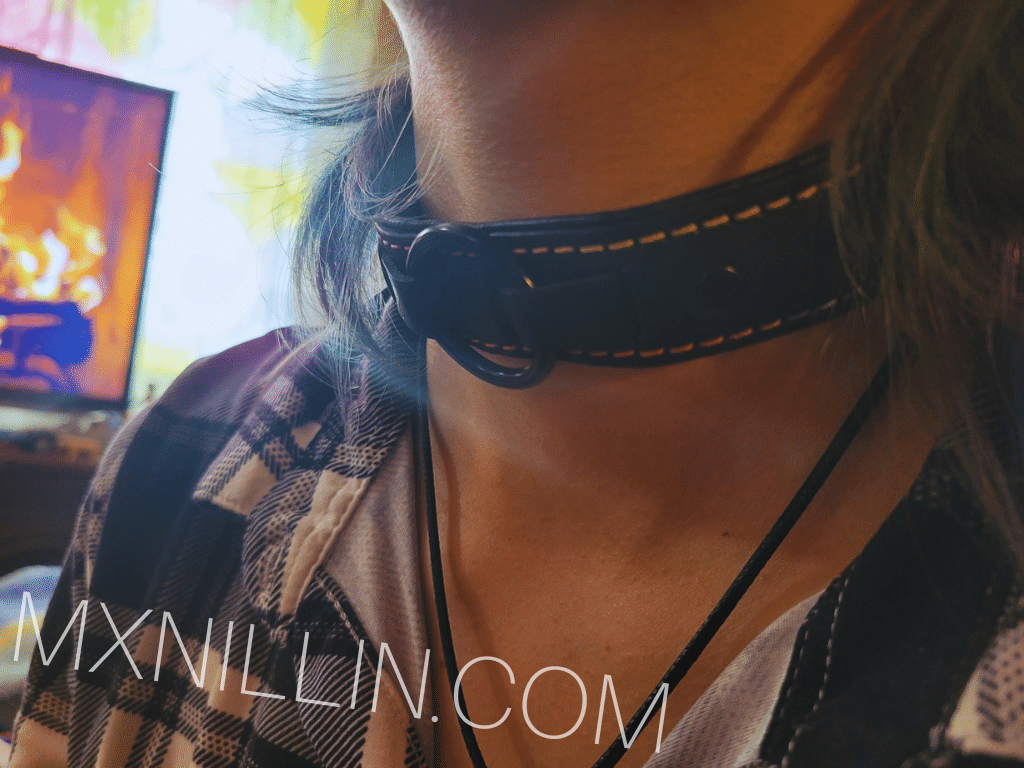