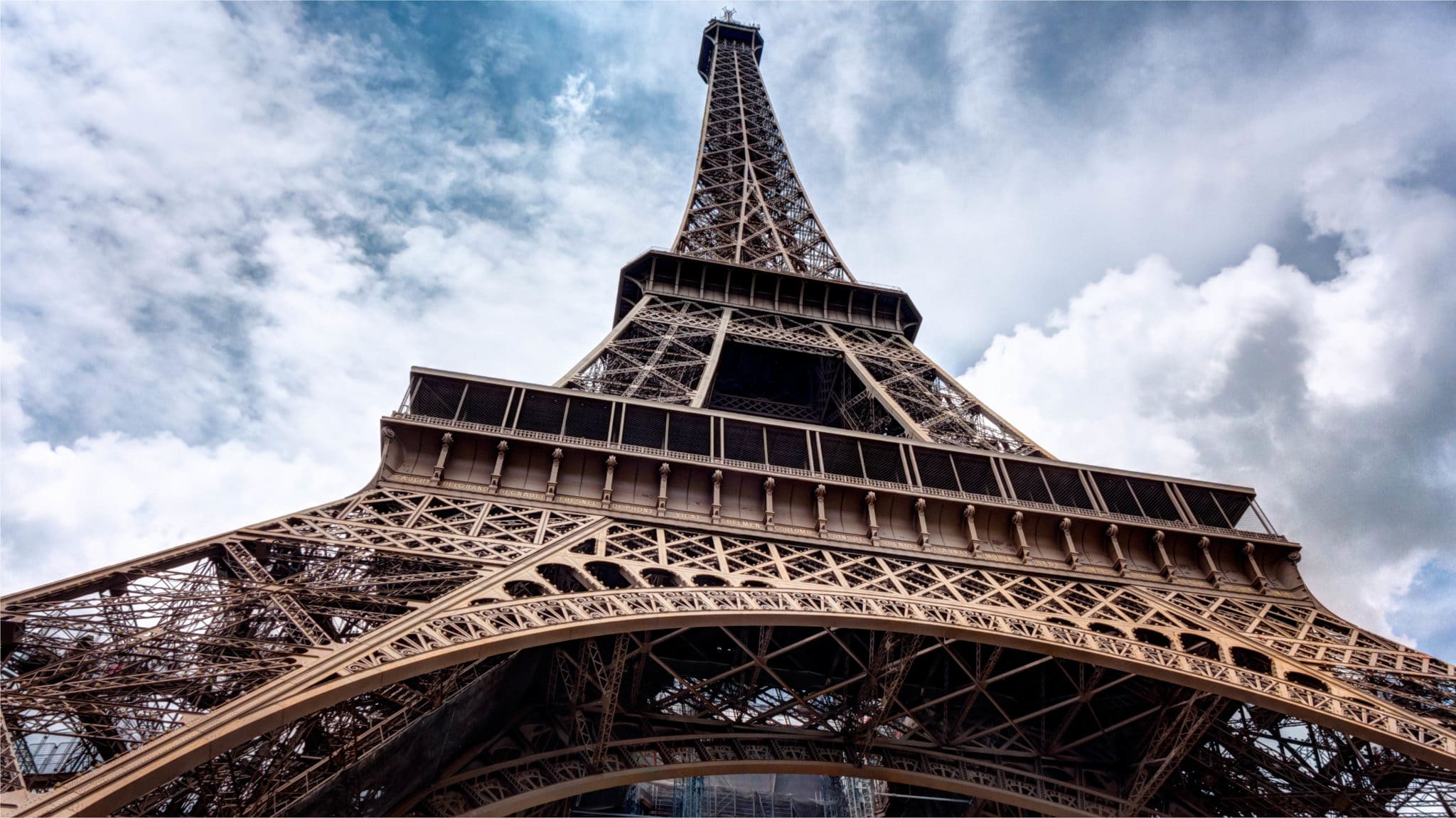 Worst. Feeling. Ever. Am I right?!

Well, you’re not alone! Cause here’s the thing about sex moves and how they’re shown on camera: it’s staged. It ain’t in real time, it’s scripted, and there’s a lot of awkward shit edited out. What you’re seeing is the best footage they got. The most idealized moments captured.

Not to mention that most of those moves you’re seeing aren’t designed with feasibility or pleasure in mind. They’re designed for incredibly fit and toned adult performers to look hot as fuck while doing them.

But damned if we don’t want them to work nonetheless!

My partners, Fal and Kate, and I recently decided that we wanted to go through a bunch of these positions to see if they were any good for us.

Anyway, first up is the Eiffel Tower, y’all!

How we made it work for us: I laid on my back while Fal rode my girl cock and Kate rode my face. Then they both made out with each other and, of course, high-fived. Now, some might argue that this is more a variation of the London Bridge move (which sounds fucking awful) but no, Fal and Kate high-fived, so, fuck that, it was the Eiffel Tower, okay? Okay.

Never would I have ever thought that would be something that would work so well for us but holy shit… Feeling Fal convulse around me, grinding their clit down hard against my pubic mound as I pulsated inside of them. My hands firmly gripping Kate’s ass (and it’s such a good ass), occasionally wandering up to caress her stomach and breasts as she wrapped her soft thighs around my head and pushed her swollen clit against my tongue. Hearing the two of them kissing passionately as they used me to pleasure themselves. HOT DAMN.

But don’t just take my word for it! Here’s what Fal and Kate had to say:

Fal – “It’s funny because riding Nillin’s girl cock is something I do pretty often, but the combination of their moans from between Kate’s legs, and her clinging to me as she rode their face… wow. It was a whole new level of awesomeness.“

Kate – “Feeling [Nillin’s] mouth on me and making out with Fal, and caressing them, was so hot. So, so hot.“