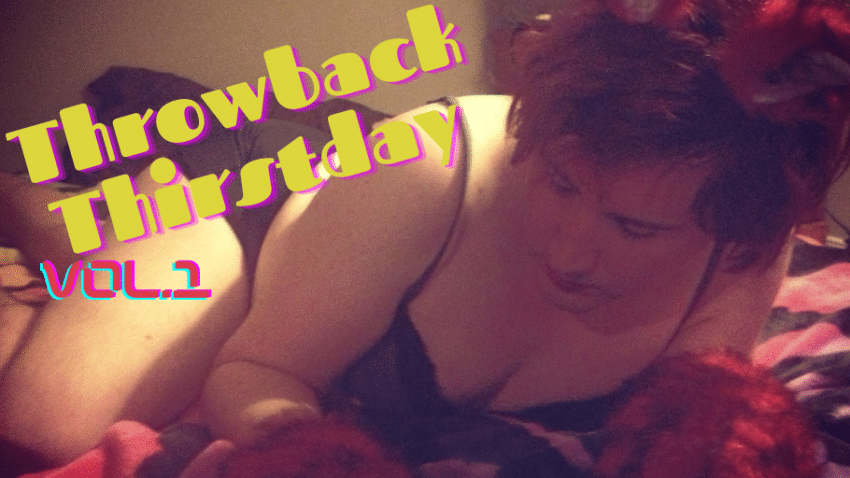 Over the last couple of weeks I’ve been going through a bunch of my old devices, mostly phones, as well as social media accounts and I’ve found a fucking treasure trove of old nudes and lewds from early on in my transition that were never linked up here on the blog. So, rather than have all of these old pics and videos just sit around not being seen by anyone I’m gonna do a bi-weekly-ish Throwback Thirstday  series to share all those great pics starting with these foxy pet play shoot I did with Fal during Halloween of 2016.

It’s sad but I still have a lot of weird hangups about both being a furry and being into pet play, a lot of internalized shame feels thanks to the general disdain most of the internet seems to have for furry’s, murrsuiters, etc. A lot of the time I’m really nervous and uncomfortable writing about it because every time I do, or even talk about it, folks seem to be uncomfortable and nervous hearing about it.

It just doesn’t get a lot of engagement and I think that’s because despite how sexually liberated and empowered folks are nowadays, I mean we’re living in the era of people proudly proclaiming they eat ass, there still remains some social taboos and one of those happens to be pet play and furries. 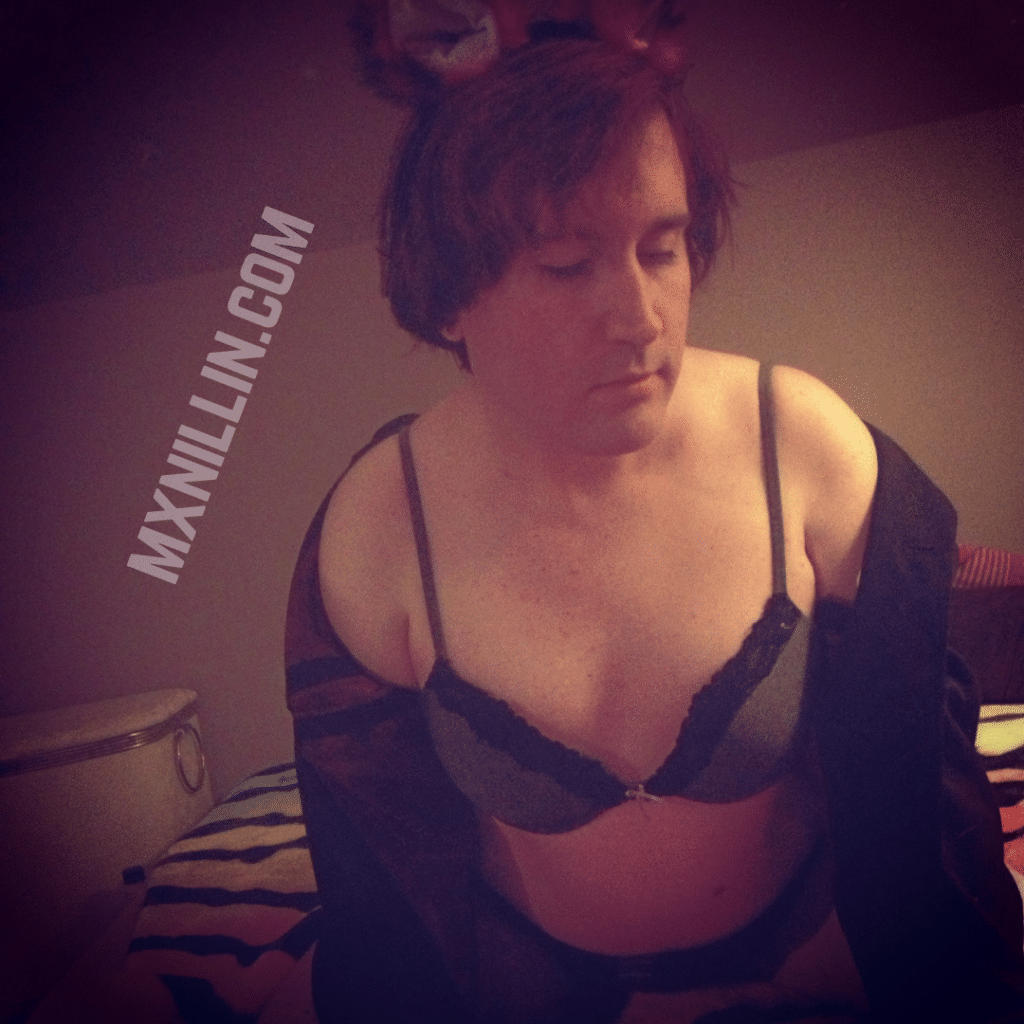 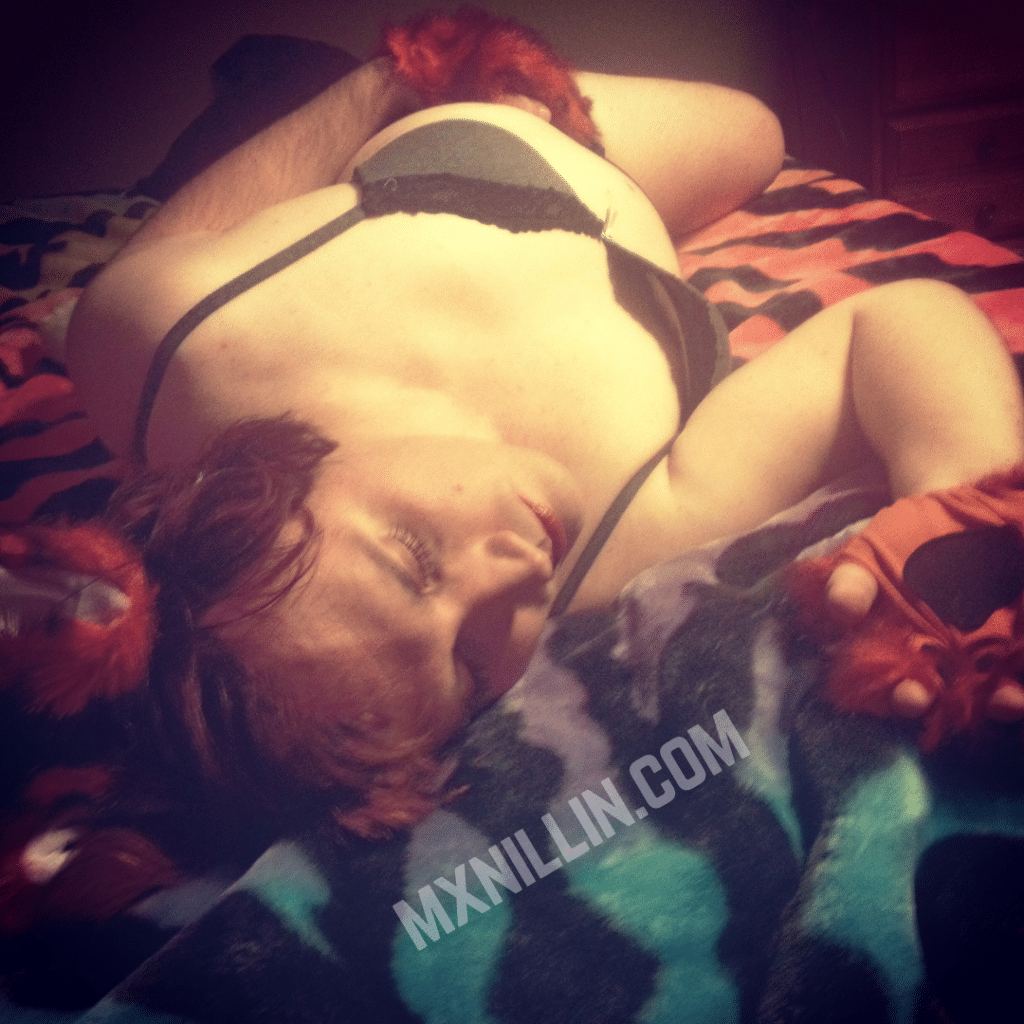 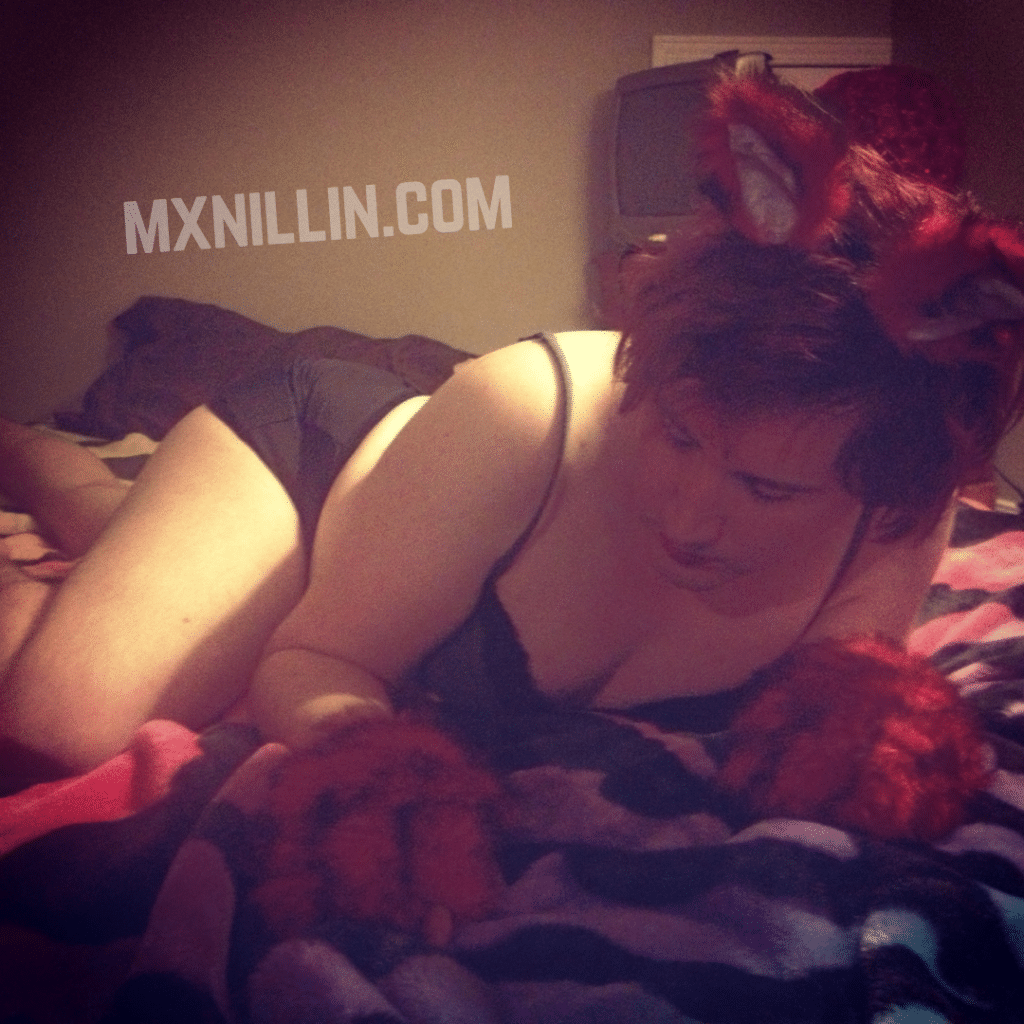 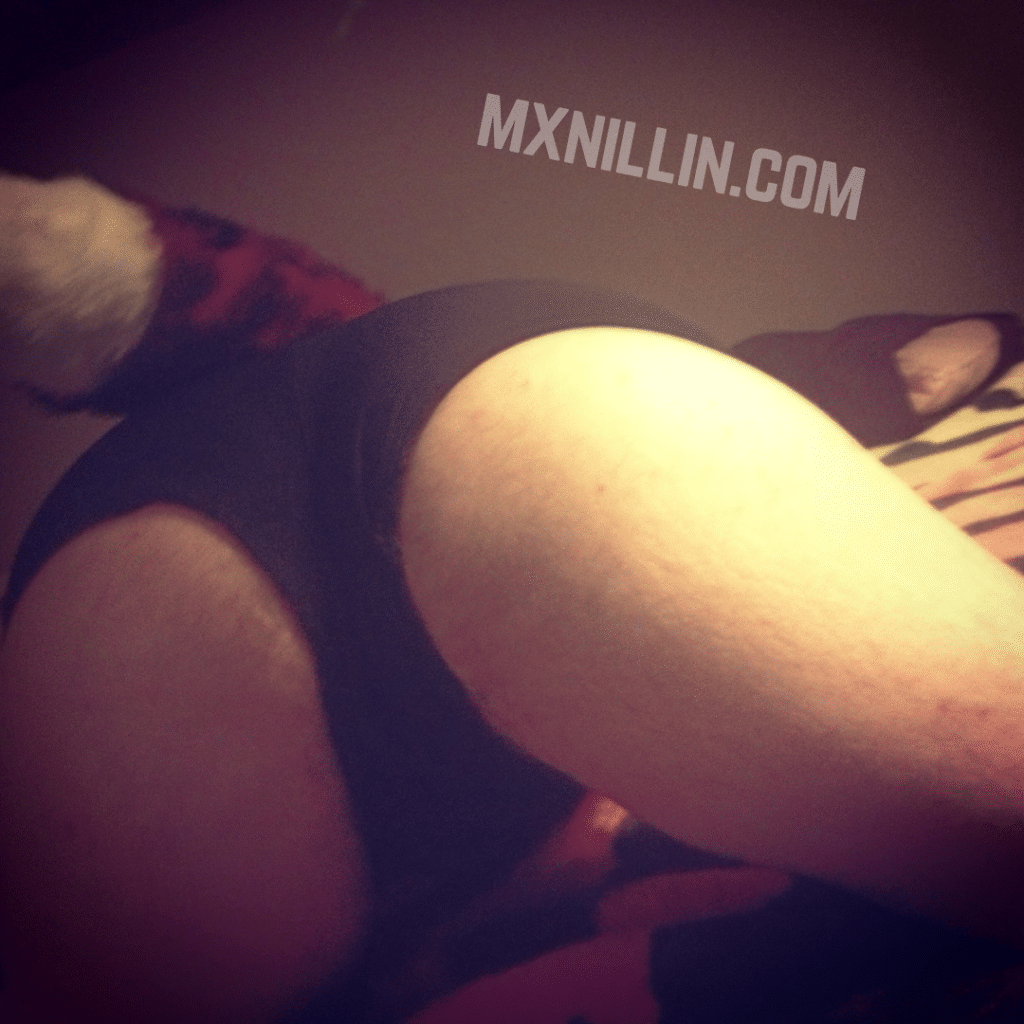 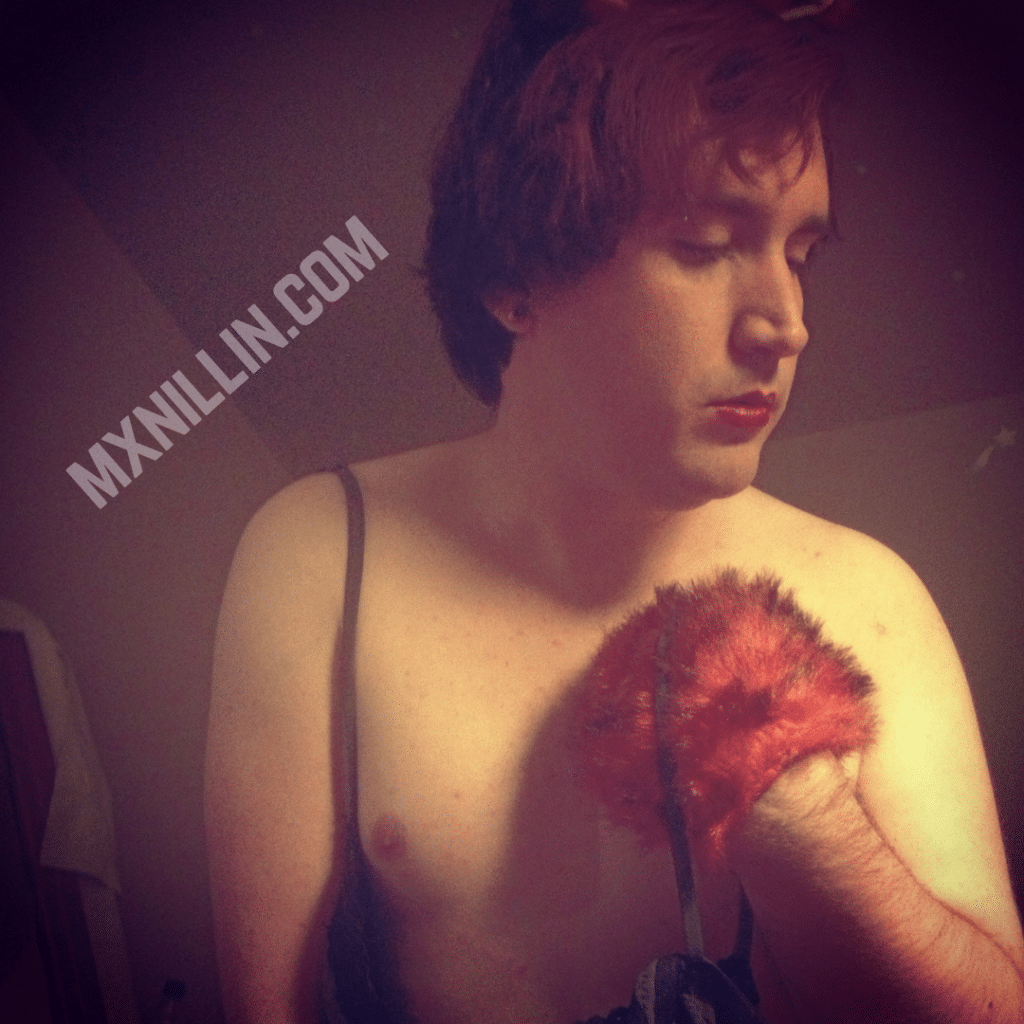 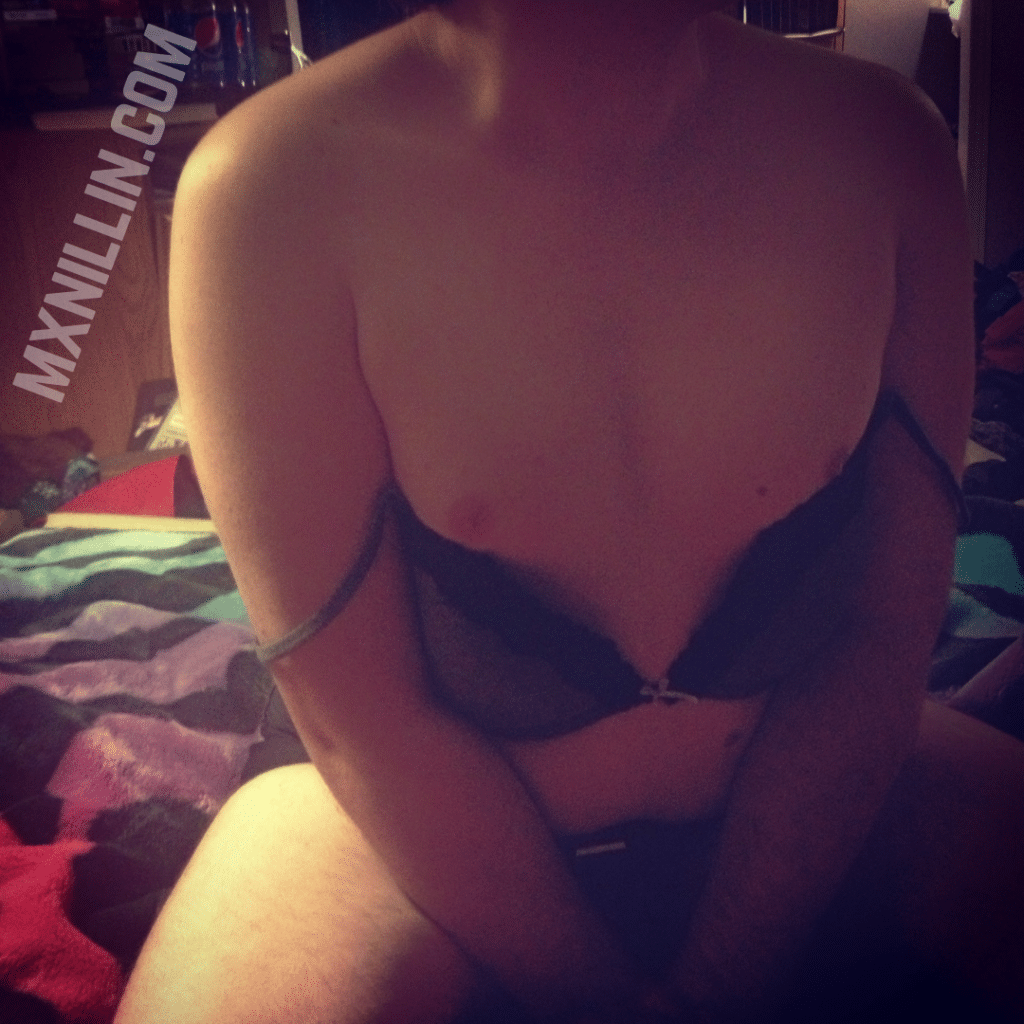