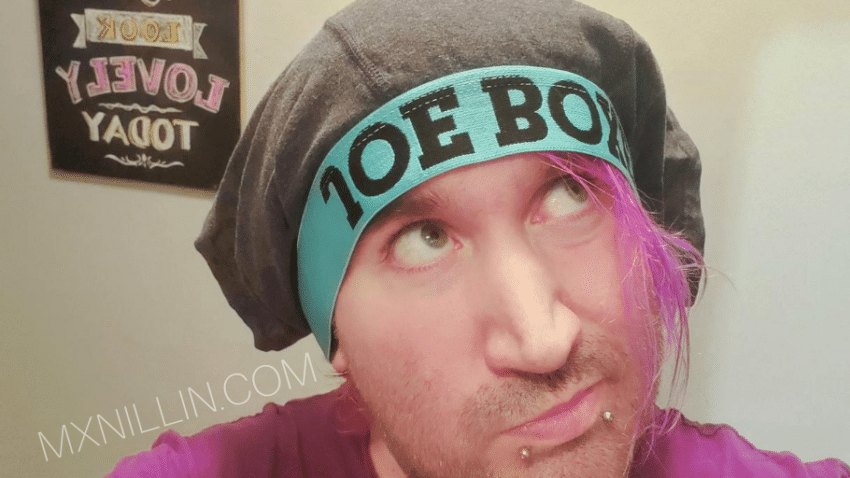 No, seriously, whose the fuck are these? LOL 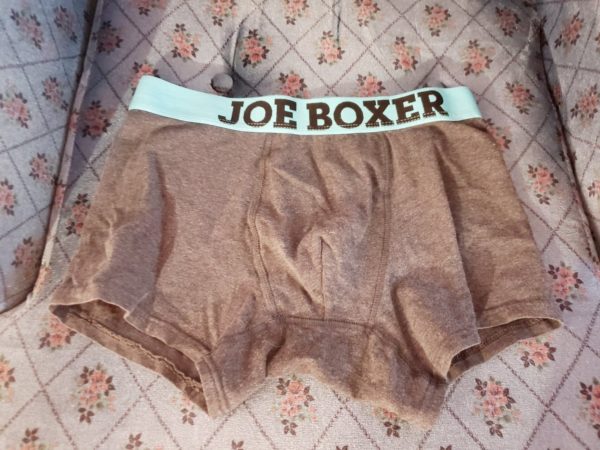 They’re too small to be mine or Fal‘s, too small to be Rowan‘s too. They’re also not Verne‘s brand or color. So, if they don’t belong to any of my partners… then whose are they?

I can’t even think of any play friends they might have come from either. They’re certainly not Sarah‘s, who I have never known to wear boxer briefs any of the times we’ve fucked. They’re not Taylor‘s either, I don’t think, as they haven’t visited Fal and I for over a year now and we only just noticed them in with our laundry a couple of weeks ago.

Did they come from a friend with benefits maybe? Again, it doesn’t seem to fit any folks I’ve played with over the years and neither Fal or I have been with anybody new since the beginning of the year due to COVID-19 concerns.

For a moment I even entertained the thought that maybe one wrong sized pair of boxers with in a pack of underwear we bought just about a month ago… except that it’s both the wrong size and not the same brand as any of the rest that were in those packs. So that’s not likely either.

Did somebody fucking break in and fucking put them here!? WHOSE ARE THESE???

Are you out there, owner of these size small Joe Boxers in my damn house? How did they get here? Did I break into YOUR house and steal them!?! I don’t even know, anymore…

For real though, to all of you reading this who I’ve spent any form of intimate time with, are these your damn boxers? LOL

Click the logo below for my sexy and affirming posts about lingerie! 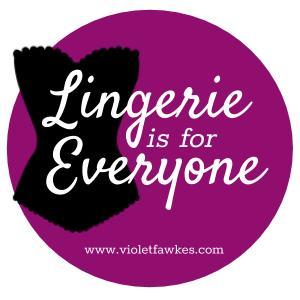 5 thoughts on “Whose Are These?”