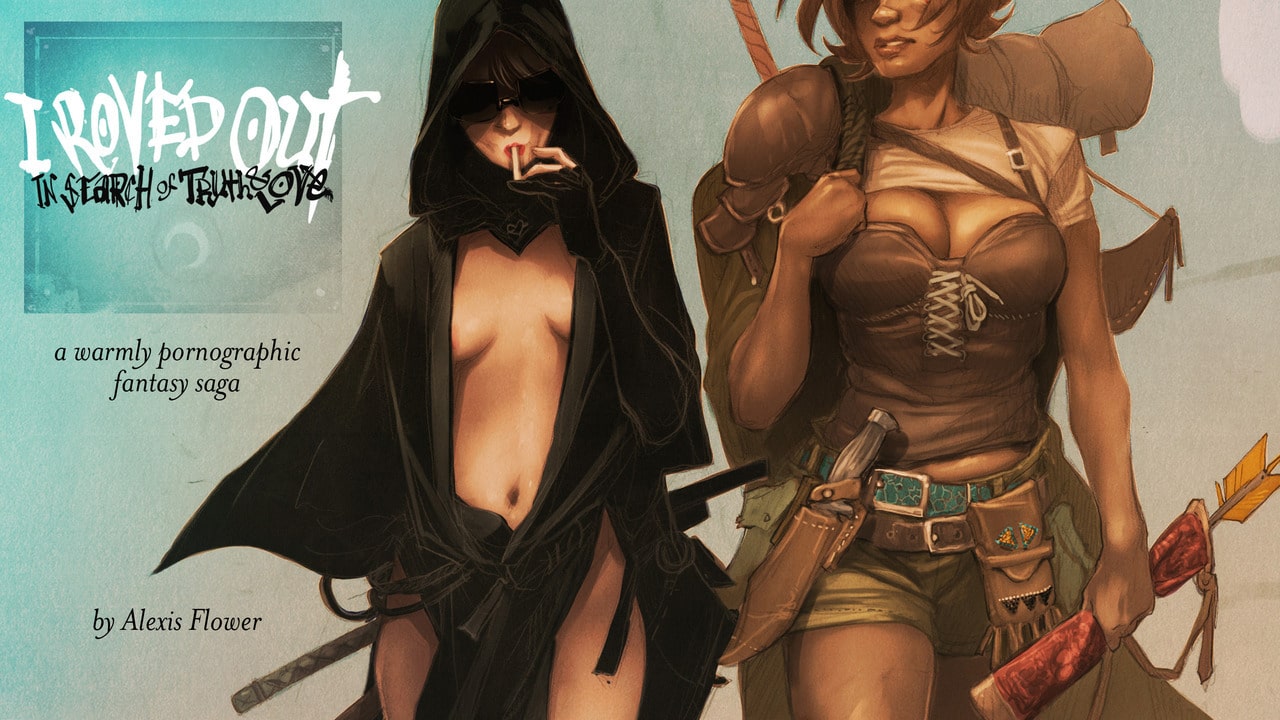 Besides, there may still be femboys and furries here too cause they’re kinda a staple of fantasy erotica, so, bonus.

Anyway, here it is, 3 of the best NSFW fantasy webcomics you can read right now: 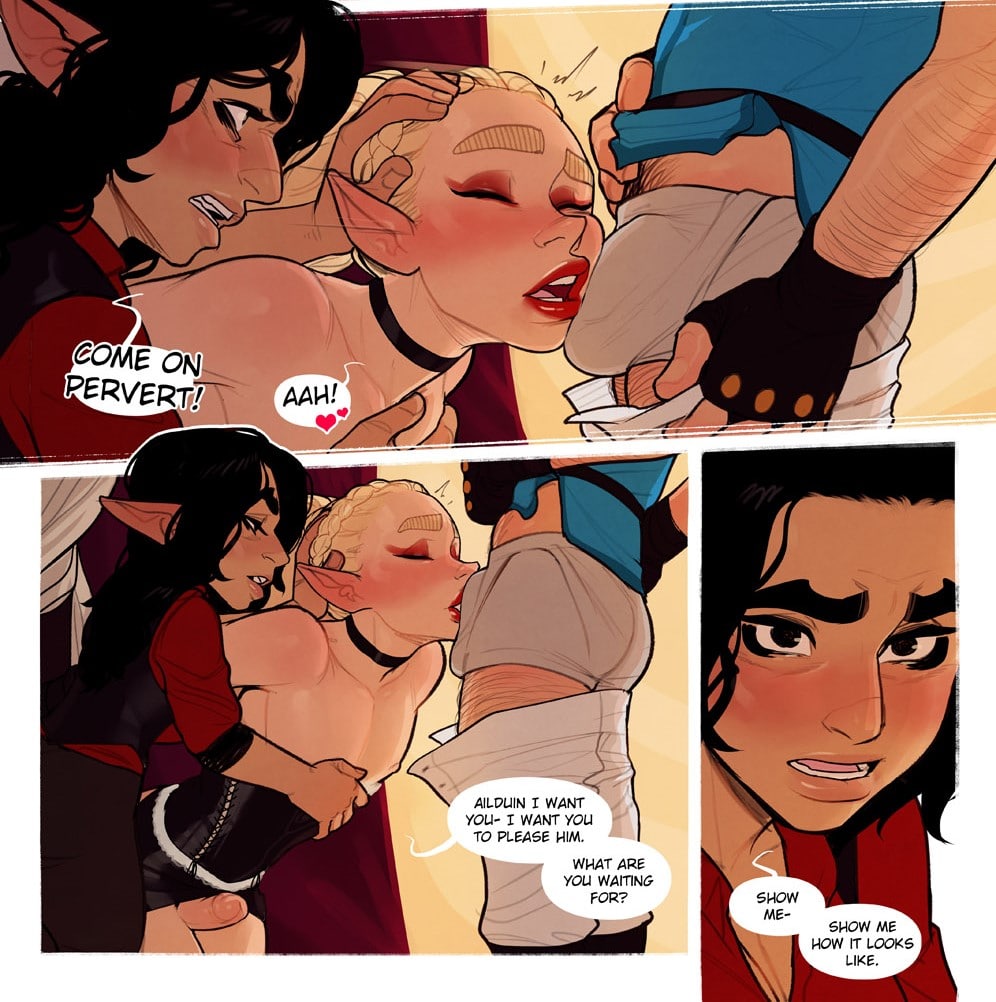 I think that it’s safe to say at this point that Alfie is kinda the gold standard for not only fantasy themed sex webcomics, but for adult webcomics in general. It’s just all around an incredible fucking read. The art is gorgeous, the story is entertaining, the characters are memorable and sexy, and the sex scenes are unlike anything else out there.

Even after 9 chapters, and just under 600 pages, it just keeps getting hotter. If you haven’t checked it out yet, and why the HELL haven’t you read this yet, the whole thing starts right here with Page 1.

The Cummoner by Totempole 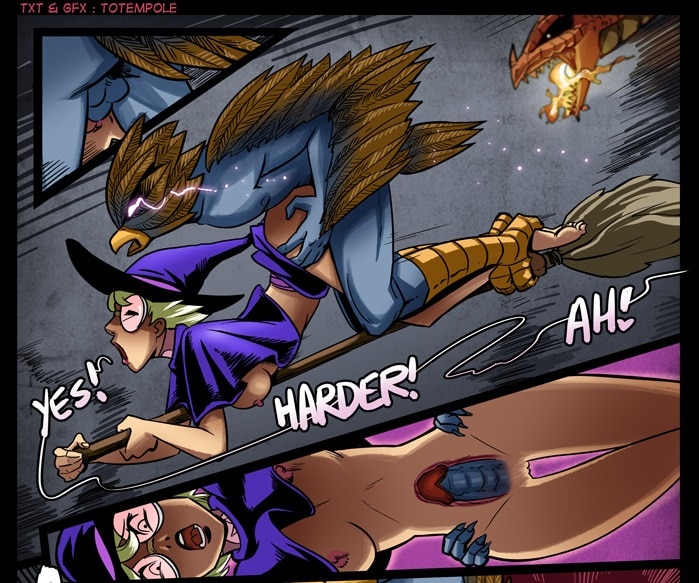 Cummoner is another well-established series that I’ve been reading on and off for a few years. It follows a young witch named Vilga who derives immense powers from experiencing sexual pleasure. The only problem is that the more intense her orgasms are, the more destructive and uncontrollable her magics get.

I Roved Out in Search of Truth & Love by Alexis Flower 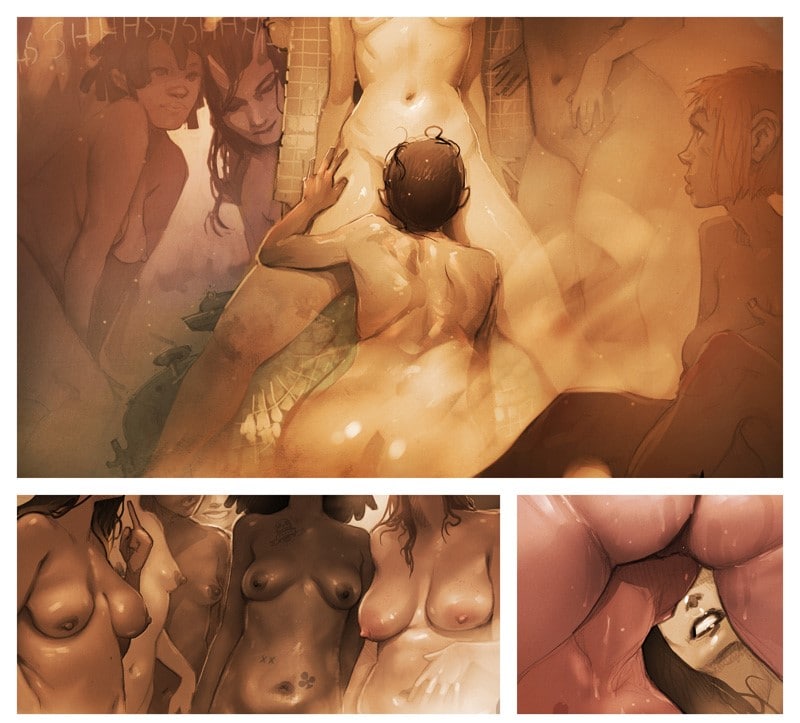 Are you reading it yet? What the hell are you still doing here… go read it!