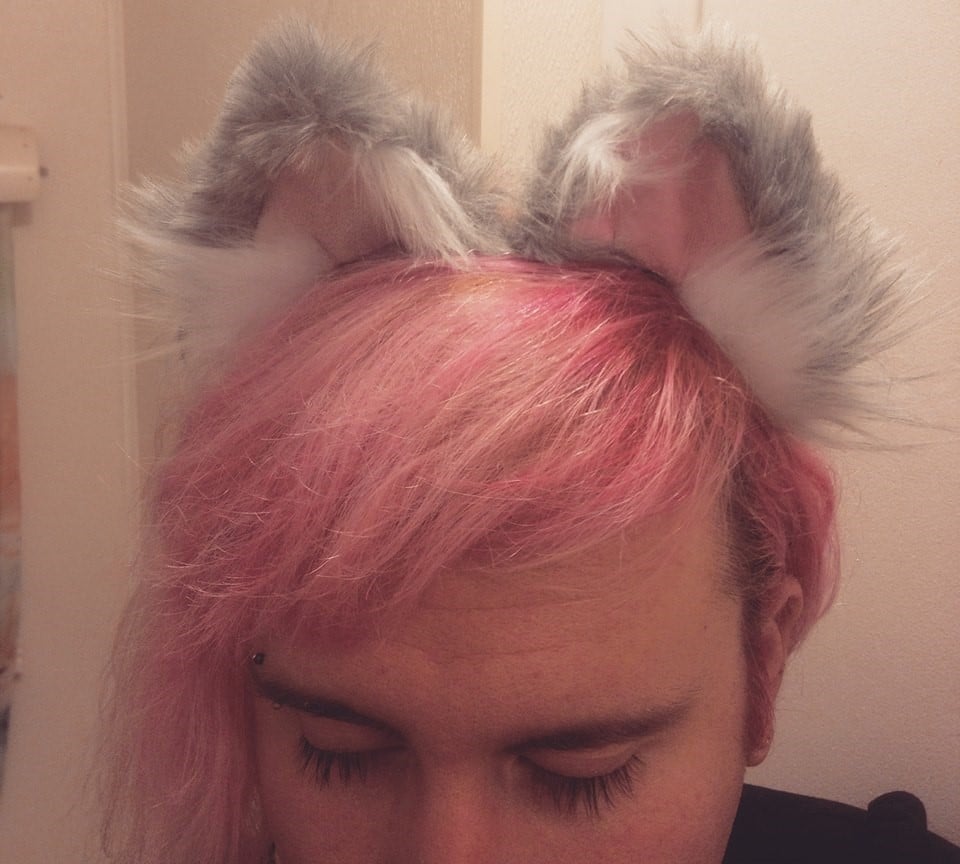 [CW: this post contains sexually explicit images and descriptions, as well as discussion of consensual non-consent and forced feminization.]

I’ve always had a very tenuous relationship with most of my kinks. Sometimes I embrace them proudly, like I do with ethical exhibitionism and voyeurism, while other times I actually go back and forth on being excited about them and feeling guilty, like with having really rough sex that sometimes includes consensual hitting or choking.

And that kinda blows cause here I am encouraging folks reading the blog to get their kinky sex on, embrace what gets them hot, yet I’m not always doing that work for myself and it shows most with the following four:

Given how much I blog about furries and shit you’d think I’d totally be enthusiastic about pet play, but talking about it is WAY different than acting it out. I do own a genuinely adorable kitten set of a tail, ears, frilly collar and a leash but I’ve only really used them once in a sexual situation and any time I think about playing with them again I feel… I dunno… embarrassed?

Guess that shouldn’t be surprising given the near universal stigma that continues to follow furries, and which I certainly still feel every time I see a new meme mocking them, but I think a lot of it is an insecurities thing too. I’m a fat, hairy enby and most of the sexy kitten pet play out there centers slim, femme, smooth bodies so I often feel gross about myself.

Which fucking sucks, cause I’m a good fucking kitty, and I wish I could just make the shame feels about it go away. 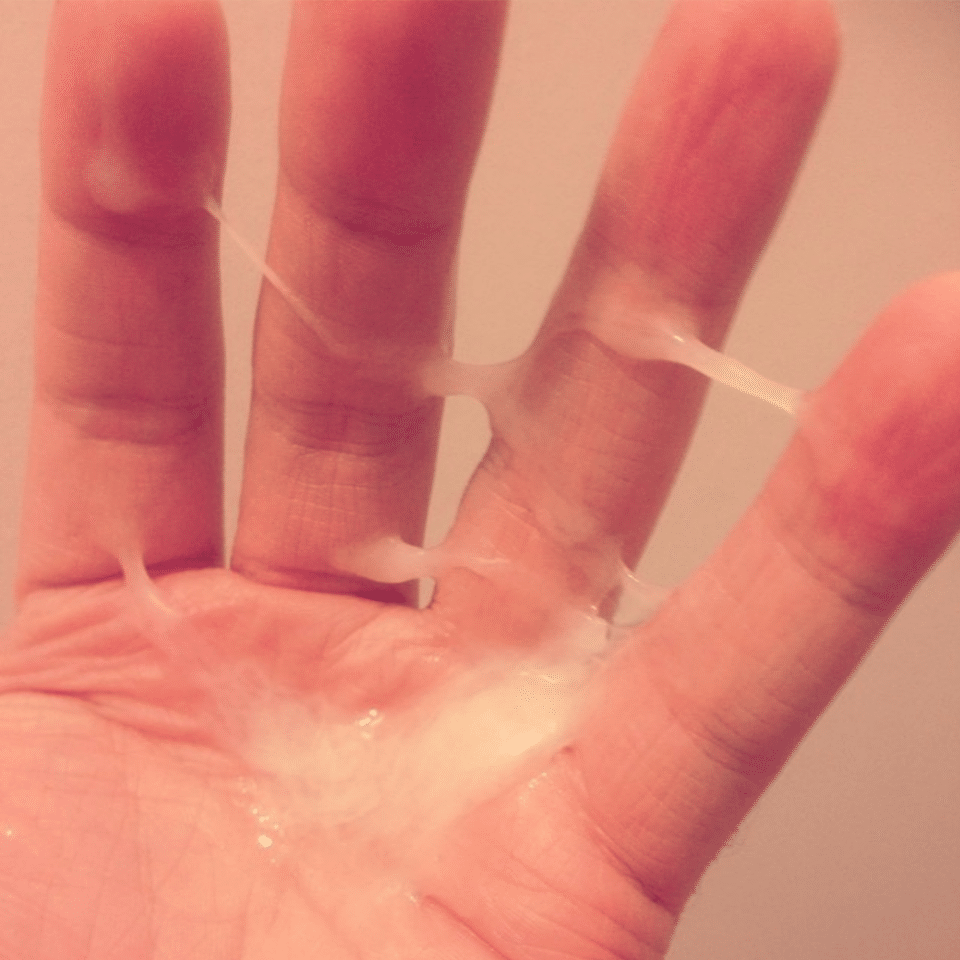 Generally, an impregnation kink or fetish involves an individual, or individuals, who experience sexual pleasure and/or excitement from the ideal of impregnating, or being impregnated by, somebody else.

It’s kinda hard to describe exactly how it works, but basically I’m frequently aroused about the idea of getting somebody pregnant. Mostly it’s one of my partners, but not always because fantasies are fucking weird sometimes and maybe they occasionally  involve Lola Bunny… or me as human cattle at a queer breeding farm getting fucked every day by my masters.

Here’s the thing though, I am NOT actively actually trying to get either of my partners pregnant, and I’m not even really hoping that it happens either. That’s not what this is. It’s the thought of it, the thrill of it, the chance of it, that’s what’s exciting. Having unprotected sex with my partner, feeling myself ejaculate inside them, and imagining that it may impregnate either one of them, is fucking hot to me!

And there’s not a lot of risk of impregnation for any of us really because, one of my partners uses an IUD (intrauterine device – which are more than 99% effective for birth control), the other has PCoS, and I’m pretty sure that I’m infertile. Or that I at least have a very, very, very, very, very, very, very, one more, very fucking low sperm count.

But I digress! Fact is that I have actually never admitted to being into the kink to myself or talked about it with my partners until very recently, and this is officially the first time I’ve ever written about it too. So, hey, that’s a pretty big fucking deal! But this is all new terrain for me and I’m feeling super overwhelmed.

Unsurprisingly, I struggle with it. But, I mean, if I had a cis boy who wanted Mx Nillin to make him feel pretty then dom him good, I’d be ALL fucking for it so long as the toxic aspects of that play was removed and my pronouns were respected.

Overall though I just hadn’t found a way for me to enjoy the act yet that doesn’t feel awful… that is until very recently when I saw Episode 259 of the Crash Pad Series, which featured Devon Wipp and Vivi Marie participating in what I would describe as queer positive consensual non-consent and feminization.

It was quite possibly one of the best gender play scenes I’ve ever seen. 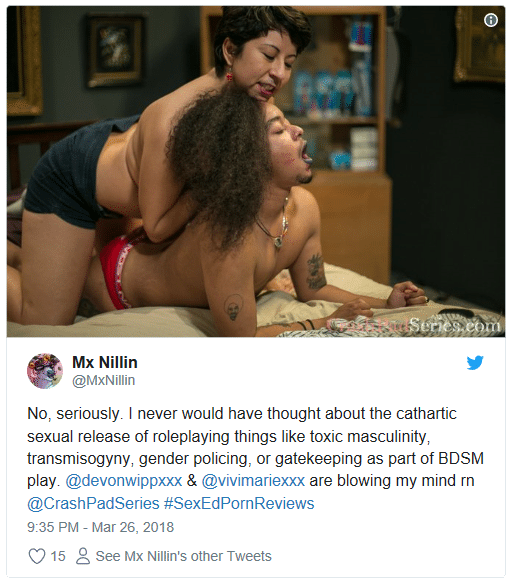 Though I still haven’t really gone back to it I’m hoping that some time soon I’m in a better place about gender and body feels to have a go at it in a way that feels much safer.

How about the rest of y’all? Do you have any kinks or fetishes that you’re experiencing shame or embarrassment about?