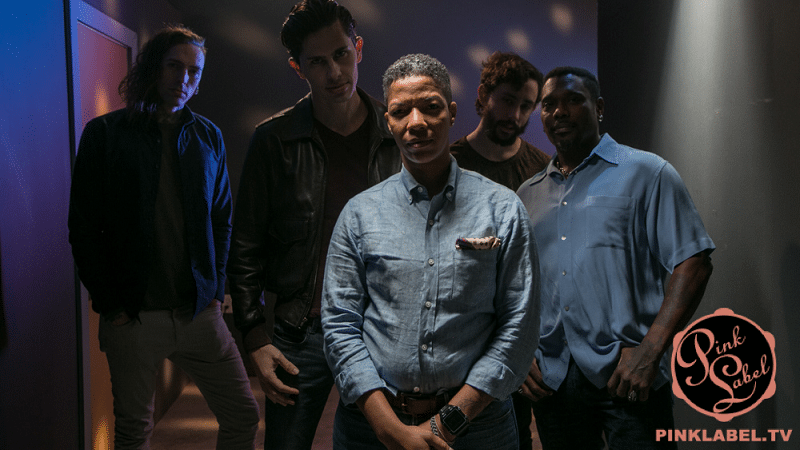 Leo (Nenna Feelmore) stands in a dimly lit room as muffled club music pounds through the walls around him. He stares forward intently, the focus of his gaze a mystery. Within moments a small crowd of nameless and faceless figures forms behind him, each person staring as intently as the one before.

Honestly, I had no idea what to expect from this going into it. It was pitched to me as a “poetic narrative about a queer relationship”, which was definitely really intriguing but not something I was likely to find on my own, let alone knowingly seek out. After watching this though, maybe it’s time I start paying attention to the broader scope of queer erotica outside of explicitly pornographic content. Because if there are other creators out there creating content like this, then I’ve been missing out.

Birthday is absolutely mesmerizing. It quickly draws you in and commandingly holds your attention through how meticulously thoughtful every single shot of it is. That attention to detail, that care for every aspect of a scene is something that I’ve always picked up on in each new episode on the Crash Pad Series that Houston directs too. She doesn’t just want you to see something erotic, get aroused, get off to it, and then leave… she wants you genuinely engrossed from beginning to end. And she’s one hell of a filmmaker with the skills and knowledge to do just that, as evidenced by her body of work.

This new short is no exception. Every second offers something tantalizing for the viewer from the opening moments of Leo’s transfixed glare, through the sounds of Sam’s quivering breath as she plays with her clit, to the intimate framing of them both enjoying a sweet date night out together. 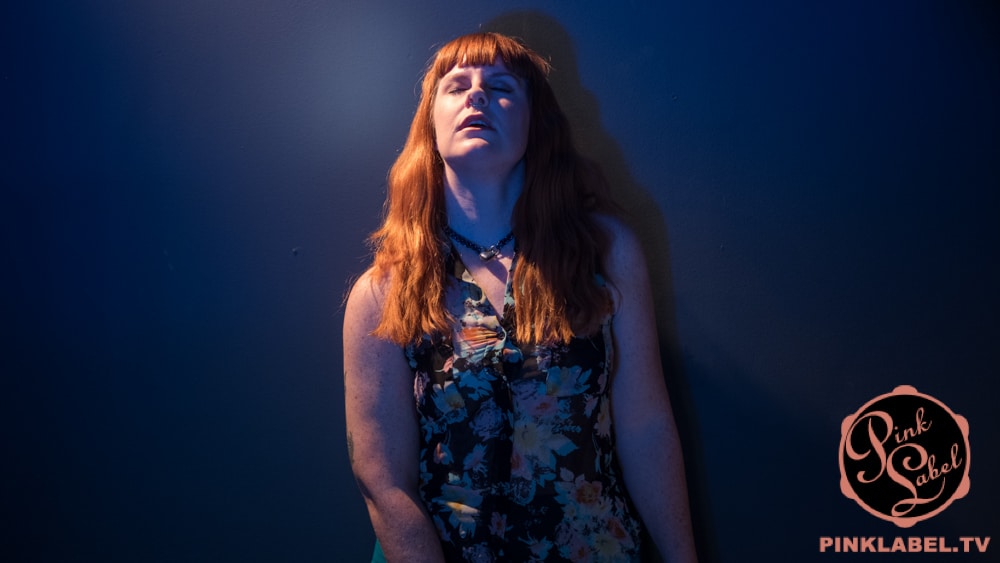 I especially appreciated the stark creative contrast between the first half of the short, which employed a lot of low lighting, close-ups, and heavy-on-the-bass dance music, compared to the second half, which was brightly lit, utilized more medium shots, and was set to a decidedly softer musical score.

I loved it, and I look forward to seeing more like this from Houston and everyone else at PinkLabelTV.