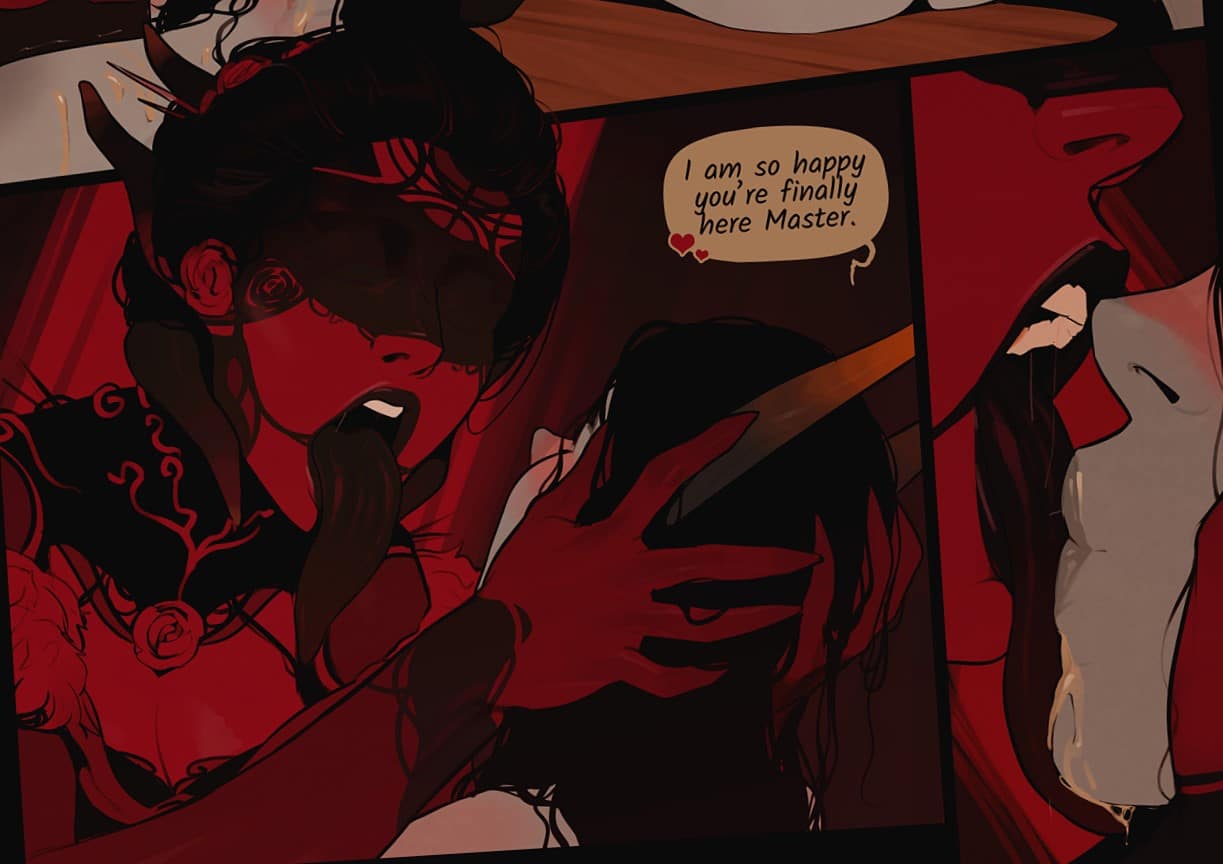 Yeah, I just fucking wrote that.

What the fuck is that, you ask? It’s EXACTLY what it sounds like. Sexy humanoids made of slime, goo, jelly, or any other type of viscous material, fucking hard. One of the coolest things about this genre is that the translucency of so many of the characters makes for some really hot penetrative sex visuals as you can literally see internal cumshots happen from the outside… hot fucking damn! For some great Goo/Slime people sex comics be sure to check out Melting by InCase [CW: this story contains a narrative of sex while intoxicated], A – Z by Doxy, and one of my personal favorite furry comics, which also happens to have a slime girl in it, Critical Success by Roanoke.

If you’re looking for something that’s a bigger read, the incredibly NSFW The Cummoner series from Totempole has a fuckton of demon sex (one of the main characters is a familiar), as well as all sorts of other monster sex including big dick satyrs, bird-men, tentacle monsters, disembodied ghost hands, and so much more! 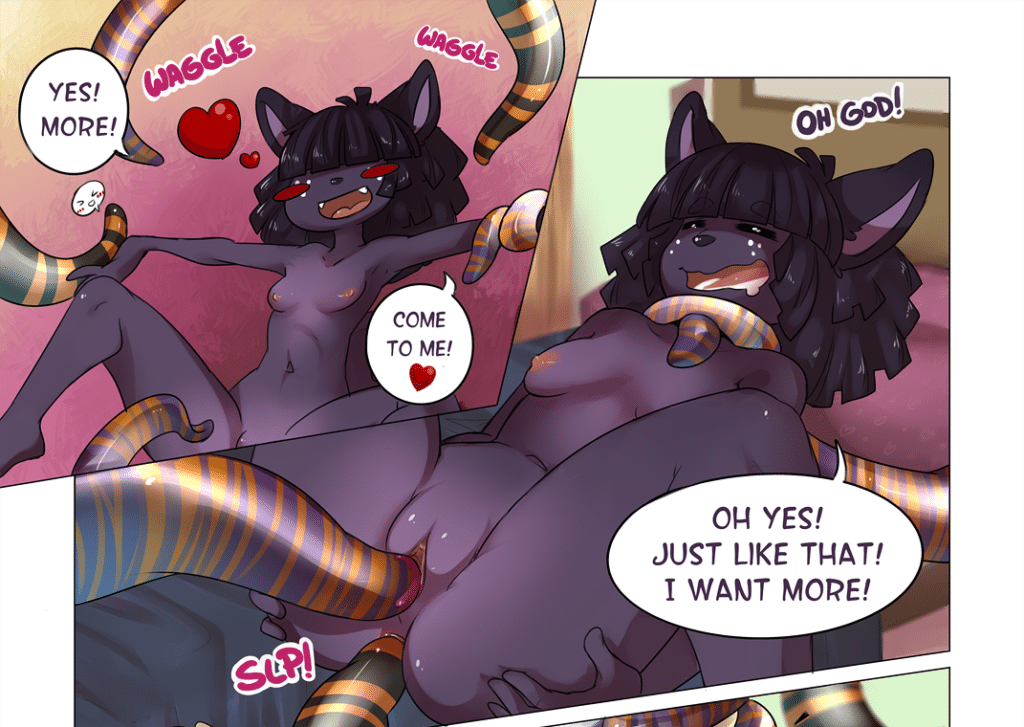 So, like mentioned earlier, tentacle sex tends to almost always be presented as rape. But there ARE exceptions, such as Gift from the Water God by Zummeng. It’s this great little furry sex comic about an anthropomorphic goat girl who makes love to a serpentine lake deity all day and night.

Best part about it, none of the sex is forced! Yay! If you dig that, there’s also Candy Squash by Caninelove, which features three adorable furry babes summoning and group fucking a candy monster with multiple phallic appendages.

I scoured a bunch of artists profiles and hosting sites for days trying to find more but the next closest I could find was Fairies vs Tentacles by Eldrik Aethervial, a long running webcomic that actually depicts some really wholesome alien octopod sex starting in Chapter 2 on page 64, but the series still relies very heavily on forced sex and sexual assault both before and after that.