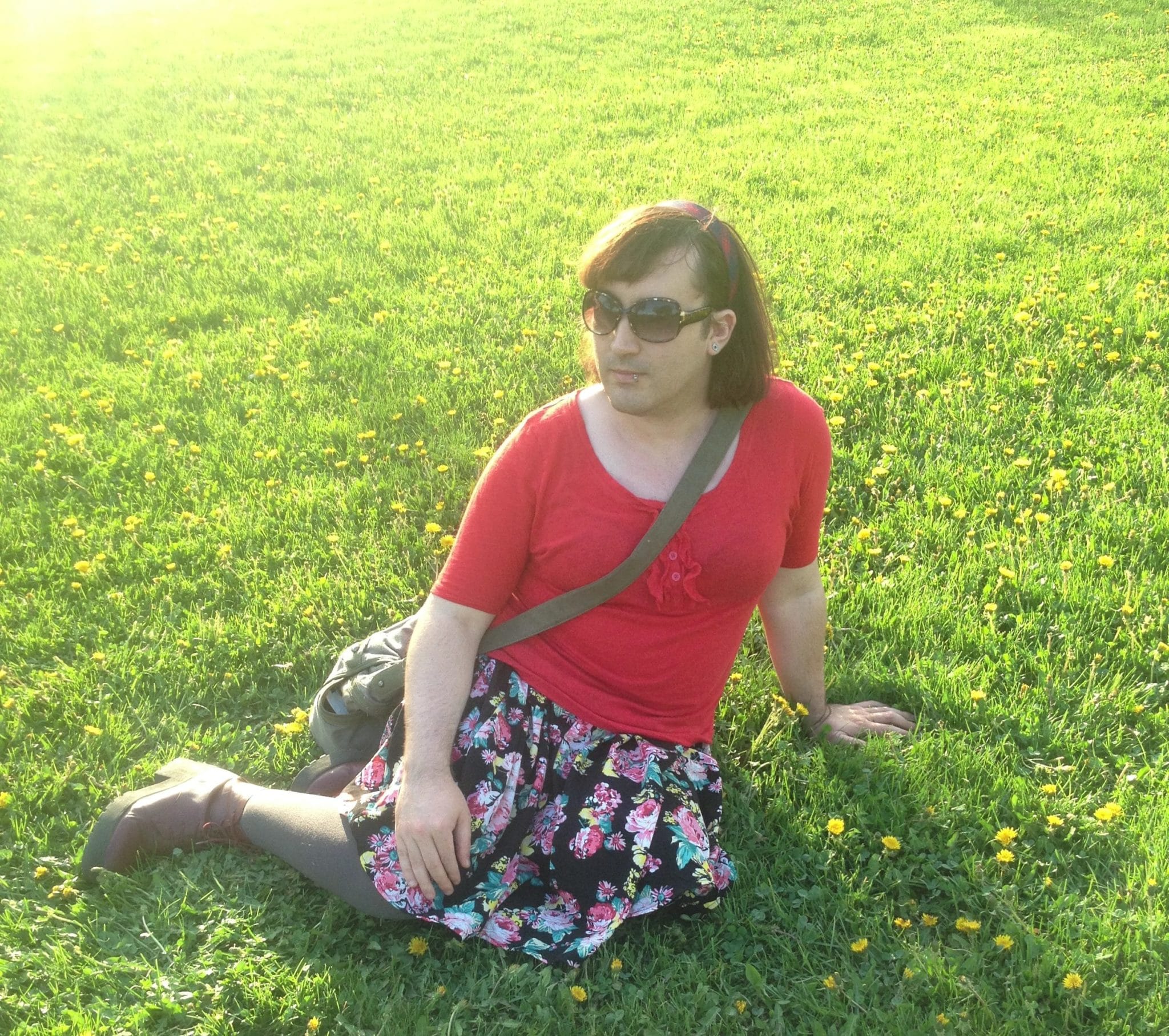 [NOTE: Hey peeps, just a heads up that this is more of a personal, rambling piece on queerness, dissociation, and birthdays.]

So, it’s my birthday today and I’ve got pretty messed up feels about it tbh. It’s not that I hate birthdays, or even that I dislike them, It’s more that they’re just a really fucking weird experience for me now because I genuinely feel like I didn’t even actually start living my life until just a few years ago, in 2011.

When I try to think back on my youth, even my early to mid twenties, the vast majority of it is pretty damn hazy. I mean, sure, I got the gist of it all. I know the basics of what cities I lived in, what schools I went to (mostly), and who my closest friends were (well in High School & University) but outside of that rough outline I really, honestly struggle with the rest of it.

It’s like trying to remember the characters, actors, or even the title of a movie that you saw ages ago. You can kind of explain a couple of scenes, maybe a little about the scenery, but the exact details of what was happening, who was doing/saying what, and what the damn thing was called just isn’t coming to you.

So there you are rambling away about this thing, struggling to find the words to describe the fleeting images that you’re putting together in your head, and the person you’re talking to you is looking at you like “are you sure this was a movie?” And you’re POSITIVE it was… maybe. Or was it book? Did you read it or see it? Fuck…

But, I mean, I guess that makes sense. I’m not really close with very many people from before I came out and I definitely do not relate at all to who I was before. Up until a few years ago I was deep in the closet, drinking heavily, pretty self-destructive, and generally on the verge of just kinda not going anywhere at all.

The person I was before coming out was, like, this shambling shell that just sort moved around, vaguely doing the things one would think that a person should be doing. I’d get up, get dressed, go to work (almost always late), then would either go for drinks with my friend and stumble around the neighborhood intoxicated, or go home and play World of Warcraft (WoW) for hours until finally passing out, only to repeat it all the next day.

If I’m completely honest, outside of WoW I mostly zoned out. Even when I was out with friends I was frequently lost in my own thoughts, retreating inward as I just nodded along and responded in generally awkward ways. From my mid teens to mid twenties I was basically just in one enormous depressive episode that I mostly wasn’t fully cognizant of as I drank, smoked, ate, and masturbated my days away.

It’s called “disassociation/dissociation”, folks! And it’s surprisingly common for those of us who spent large portions of our lives living in the closet, or being unaware of our personal and emotional needs, or internalizing homophobia and transphobia, or experiencing trauma.

It’s hard to “be present” when you’re dealing with that.

While coming out hasn’t been all sunshine and rainbows – there’s been huge rise in street harassment and online abuse, as well as family rejection – I have been FAR more present in my daily life. I feel like now I’m finally living life as my authentic self. I’m mostly happy, I’m by far my healthiest self emotionally and personally, I’m working toward exciting things, I’m married to my best friend, and I’ve found an amazing family of cool, loving, and inspiring queer and trans peeps.

But I’m also turning 31 and it’s like, well, shit… kinda sucks about those first 25 years, though.