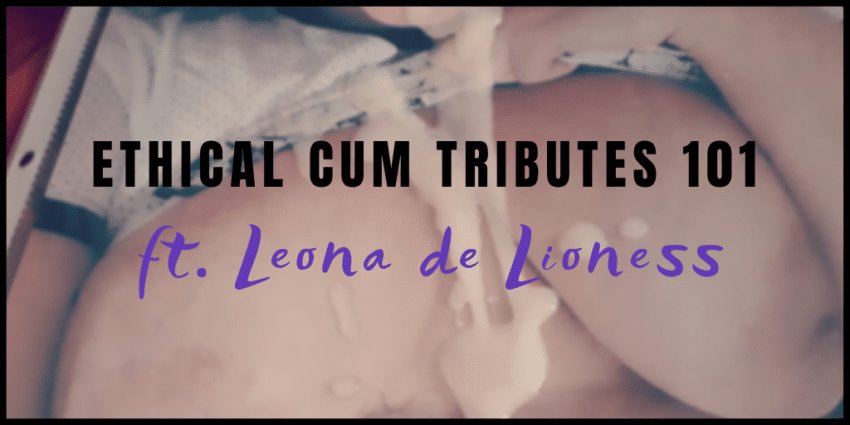 What a fun thing to do, right?!

This is often further evidenced by the fact that most of the pictures tributed are clearly just pulled off of somebody’s Facebook page.

That, my friends, is NOT ethical. It is NOT consensual. And I’m confident in saying that the folks featured in those videos would probably be really fucking upset if they ever saw them.

Yay! The best part about it too is that THEY got to chose what photo I used. It was also 100% up to them how they wanted to be referred to in these posts, and if they ever change their minds all they need do is message me and I’d take down their image. Because folks, and I can’t stress this enough, consent can be revoked at any time and it’s important to respect that. 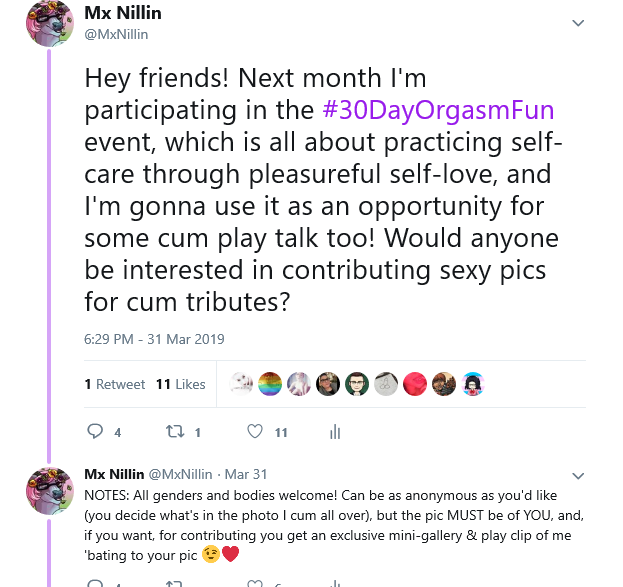 So there it is! It really is that easy to ask folks!

Both Leona and I thoroughly discussed our comforts, boundaries, and wants regarding this tribute well before it was done, and she retains the right to revoke consent at ANY time should she not want these images of her out there any longer, at which time they will be removed. 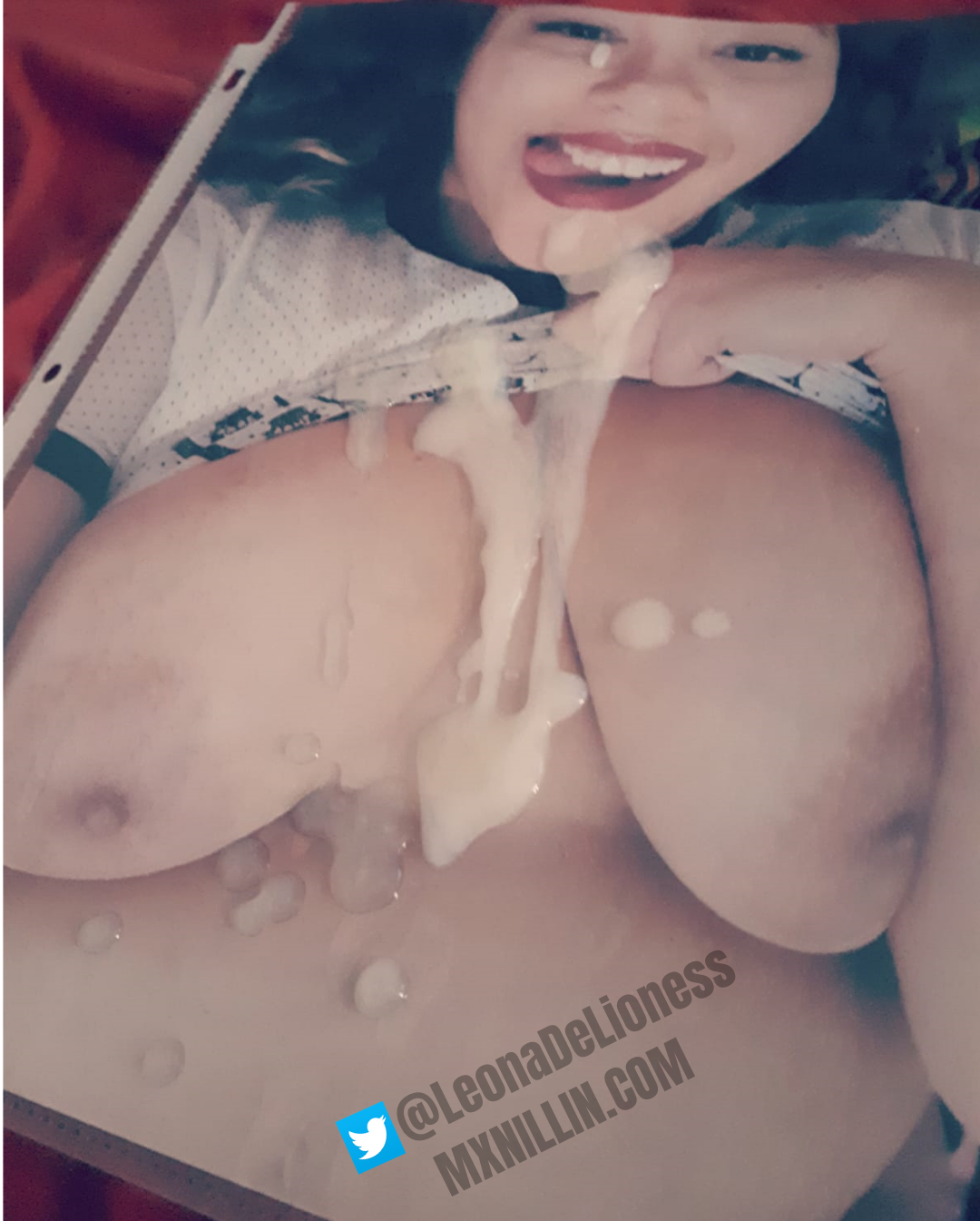