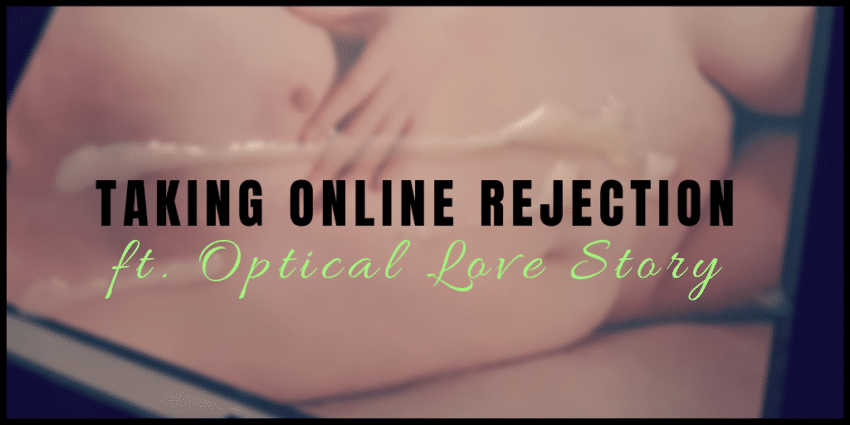 You know what fucking sucks? Rejection. Or more specifically, the response most folks seem to have when taking rejection online.

got me thinking about that a lot after reading through her experience with a long lost friend being a fucking dick after she turned down his invitation out for drinks.

Now, what especially got me thinking was how his reaction would likely have gone 50/50 between being relatively chill (though maybe a bit snarky) or just outright shitty had it been in-person… but it wasn’t in person. The turn down happened over text and for one reason or another people generally respond to online rejection way more violently and vitriolically than they do in person. Maybe it’s the anonymity and feeling of detachment but literally my whole life, plus the shared experiences of countless other folks who have received unwanted advances through instant messages, has shown me just how intense people can get when they have a computer to hide behind.

Of course, that’s not to say that the response to in-person rejection is super flowery and lovely either, in fact it can be outright lethal for some.

Basically a very real fear for many is that rejecting somebody can lead to truly devastating outcomes. Yet those who are rejected themselves don’t HAVE to do so angrily, harmfully, threateningly, and/or destructively.

There are so many other ways to react that DON’T end in you having a police report filed against you and potential criminal charges pressed (because sending death/asexual assault threats and harassing messages to somebody who turned you down could do that). So, if you’re a person who wants to do better at keeping their cool when somebody doesn’t want to fuck you, see your cock, or send you their nudes, here’s a few things to think over for getting better at taking rejection online:

Don’t Let it Define You, or Take it Too Personally

Look, if you’re messaging people you only know online then chances are that you don’t really know them, and they don’t really know you. It’s unreasonable to put such a massive amount of expectations on anyone else to be responsible for your own personal self worth.

Just like you shouldn’t let every person who didn’t want to be your friend, or every co-worker that didn’t like working with you, or every shithead with a bad attitude on social media picking fights with you get under your skin and dictate your self-worth, it’s important to not allow rejection to do the same.

We are all so much more than our sexual experiences, our genitalia, and relationship statuses.

Prepare For the Possibility of Rejection Before Hand

Chances are if you’re messaging that girl in your class you share notes with looking for some action, or a sex worker who you expect is going to give you free content just because you “were nice”, or that gamer girl you love to watch stream walkthroughs because she always wears tiny tank tops, it’s not going to work out.

One simple fact: just because you see them, does not mean that they see you and simply “being nice” isn’t enough. Nobody owes you anything just because you are a fan or think that they’re attractive. That’s just life. You’re not owed a job you want, or owed the video games you think look cool, and you’re certainly not fucking owed somebody’s time or attention either. Especially if you’re going to be an asshole about not getting your way.

Understanding this will go a long way in bringing those expectations back down to a more realistic level. And if you’re prepared for the very likely conclusion that messaging your crush for pics of their tits is almost positively NOT going to happen, then when it obviously doesn’t you can move on that much faster.

Focus On Yourself and Self-Care

Rather than getting down on yourself following rejection, reframe it. Focus on what makes you feel good about yourself. Do some writing, have a shower, go for a bike ride or walk, hang out with friends, listen to some music, workout, whatever works as a distraction and mood booster

Consider: NOT Sending a Message

Like, be honest with yourself by asking a couple of basic questions, such as:

If you find yourself just really unable to manage your emotions, feelings, and behaviors in non-violent, non-threatening, or non-harassing ways then maybe it’s time to talk to somebody like a counsellor, therapist, life skills coach, or to seek out mental health support programming in your area. 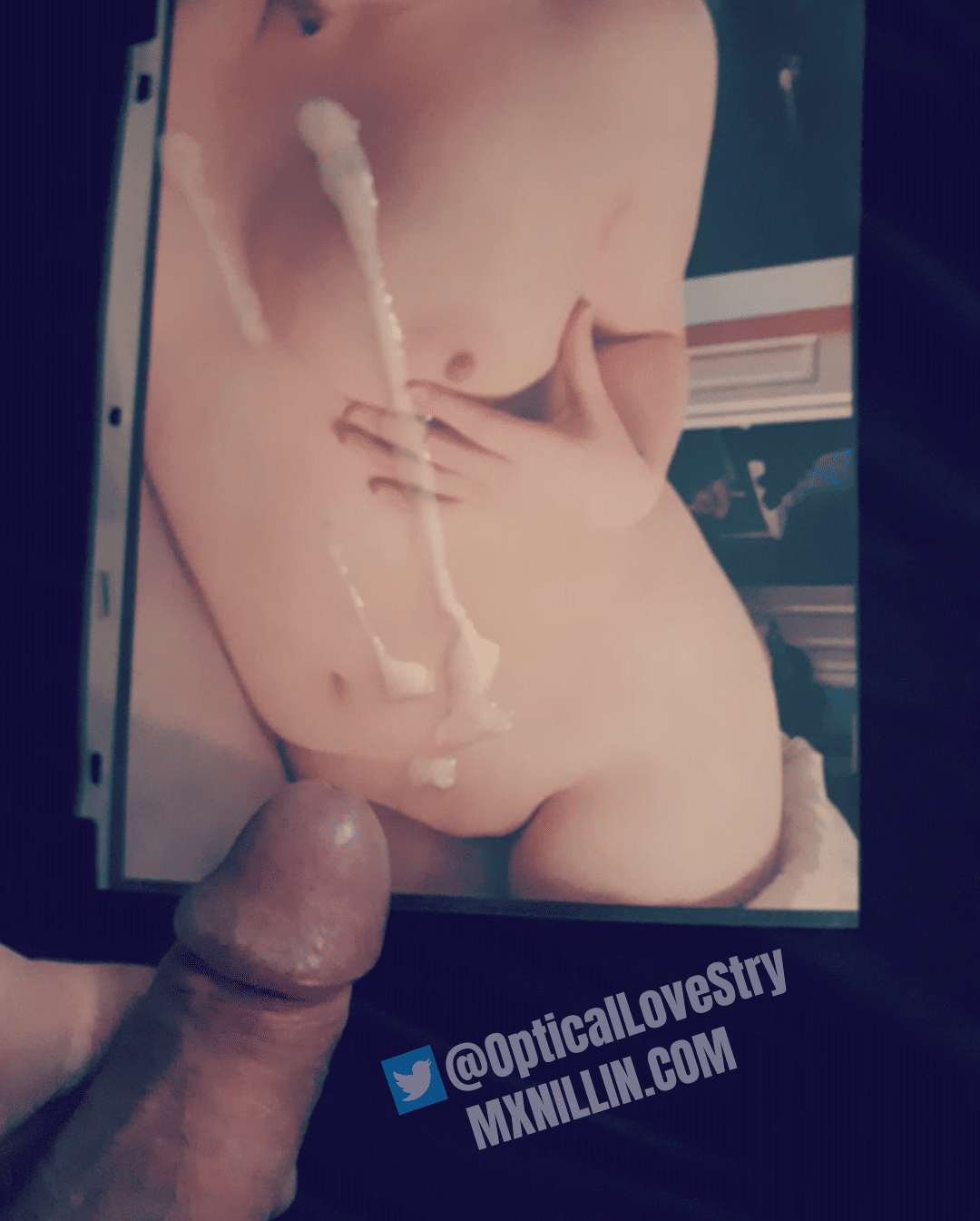