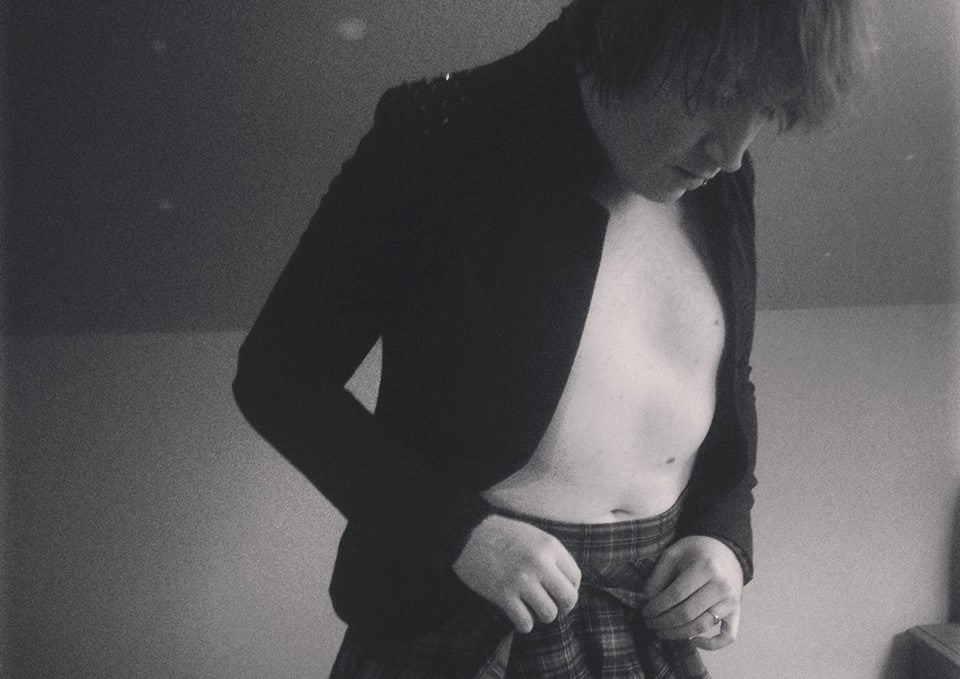 Just like in any abusive situation, it’s hard to see how bad things are until you see how good they can be. In a lot of ways, that’s how I felt as I began to understand my gender and sexuality, find the courage to come out, and reflect on my time spent in the closet. Because here’s the tragic truth about what kept me from being my true self from the very beginning: I grew up transphobic. We all did. Not because we intentionally wanted to be, or even that we necessarily believed it at all, but because society at large ingrained those transphobic frameworks and myths into everything that we saw, heard, and read. And without having the internet or online communities to support us, that only made our isolation harder.

Film and television was one of the worst influences, often portraying trans people, and their bodies, not as desirable sexual partners but as dangerous “things” that threaten masculinity and heterosexuality. Media often asserted that the absolute most terrifying thing that any cis man could ever experience in a romantic and/or sexual context was realizing that the woman he thought had a vagina actually had a penis.

I certainly remember Jim Carrey and an entire SWAT team of ultra-macho cis men projectile vomiting near the end of Ace Ventura Pet Detective when they discovered that the woman they had all been pining after was tucking back a cock. I also remember an entire bar full of cis dudes bursting into uproarious laughter after Crocodile Dundee sexually assaults a trans woman by grabbing her genitalia and then exclaimed “That was a guy! Guy dressed up like a Sheila! Look at that!”

These depictions matter because they frame not only how society views people who are gender diverse, but how gender diverse folks view themselves. The negative and degrading portrayals of trans people I saw growing up led to me spending the vast majority of my formative years anxious, depressed, lost, and deeply ashamed of my body, my sexuality, and my gender. 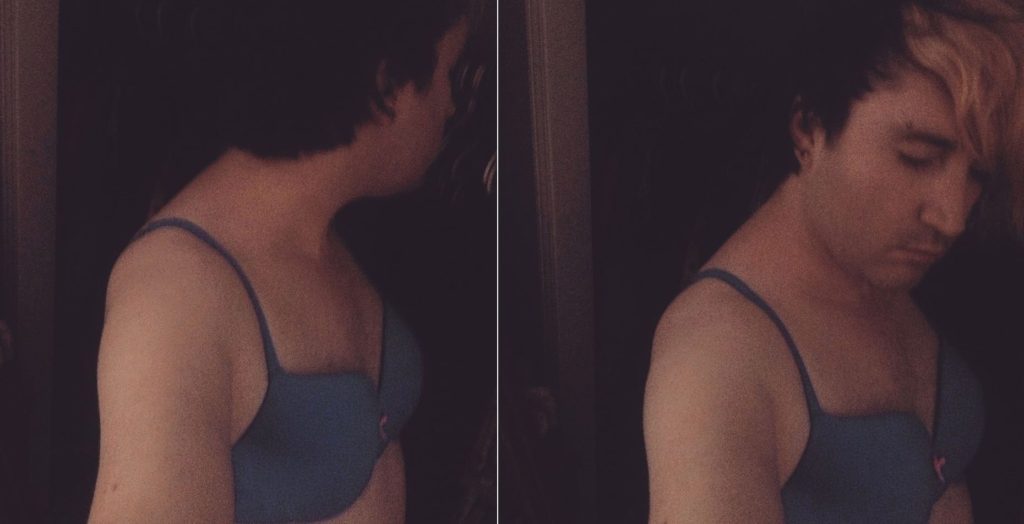 But it doesn’t doesn’t have to be that way. It actually wasn’t until these past couple of years, since coming out as queer and non-binary trans in my community, that I finally started to discover my own self-worth. I finally started to realize that my body wasn’t something to fear, or be disgusted with, and that I was worthy of pleasure and love.

So, in the spirit of hopefully helping somebody else out there struggling with loving themselves in a world that wants us to hate and hide who we are, here are a few resources and some dirty links to help!

I’m all about working to create sexy, stimulating, queer and trans focused, sex positive content through celebrating my body and exploring my sexuality as a non-binary, non-monogamous, exhibitionist. I generally strive to write pieces that I wish had existed when I needed them. Hopefully, you may find some of them helpful too:

How Do I Sexy? A Guide for Queer Folk

Just the Tips on Frenulum Stimulation for People With a Penis

A Case For Traps, Sissies, Femboys and Crossdressers

How Non-Monogamy Looks to My Partner and I

And if you’re looking for some non-binary trans nudity from an enby person with a penis, then check out my Nudes & Lewds gallery for lots of glorious girl cock, butt stuff, and pet play!

Further reading from Other Sources

Of course, there are a lot of other really empowering and uplifting pieces out there for trans folk struggling to see themselves as sexual beings. Here are a few that I found particularly helpful in my searching:

How Learning About Queer Sex Taught me Self-Love [shameless self-promotion, I wrote this!]

And if you know of any other sex workers, performers, producers, bloggers, or writers that you would recommend others check out, please feel free to share those links in the comments below. Or better yet, are you one of the above and want to promote your own work? Consider sending me a message on Twitter and I’d love to review your content for a future post!