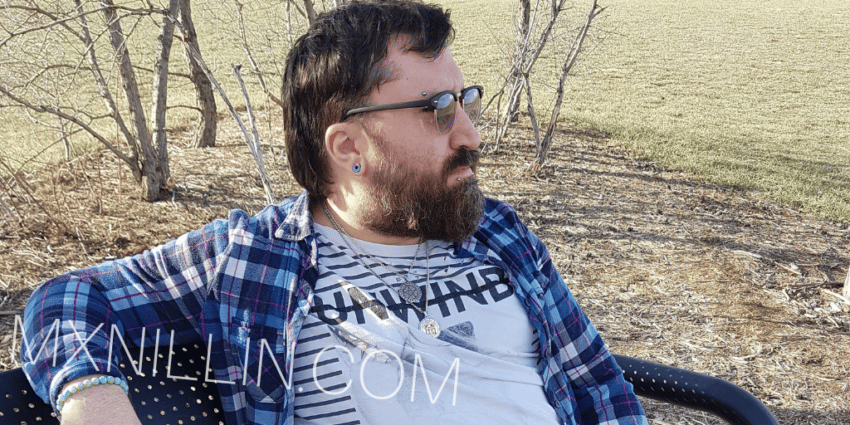 “Enboy, also known as guyby and menby, is a term for someone who is a non-binary man. It can be used by anyone who identifies as both a man and as non-binary. It can include multigender people with a non-binary gender and man, gendervast people, people who are genderfluid or genderflux between non-binary and male, a male-aligned non-binary person (solarian), a neumale (neutrois male), etc.”

I’ve been thinking a lot about gender again. I know, I know, when the fuck am I not, right? Something’s just felt… off, for the last couple of years though. I spent so much effort early on in my coming out trying to “pass”, to fit the mould of what a “trans person” was supposed to do, that I never really allowed myself a lot of room for exploration outside of presenting and expressing myself more as “femme”.

Sadly, I managed to somehow convince myself that the reason things weren’t feeling right during all of that was because I simply wasn’t trying hard enough, and that I needed to just commit even more to looking “like a woman” in order to feel happy and finally learn to love myself. Yet that moment never came. I instead spent the better part of the last decade feeling completely lost, doubting my sexuality and gender, feeling unattractive and worrying way  too much about what others were saying about me.

Starting to grow out my beard has been a huge step in the right direction though. While I still don’t identify as a “man”, at all, I’m not as adverse to my masculinity any longer and embracing that has finally allowed me the space to start redefining my body and identity in ways that I’ve been denying myself for a long time. I’ve generally treated my masculinity as this sort of threat to the validity of my gender and queerness for so long, and have tried to avoid it at all costs, that I ultimately ended up finding myself trapped in this internal space where nothing else was fitting or working for me because I was denying myself a key piece of the equation.

Then I found the term enboy, and while it still doesn’t fit exactly right, in that I still consider myself more non-binary/androgynous than not, I’ve honestly really enjoyed being called a good boy, accepting my body and features, and not allowing gendered marketing sway my style choises. Point being: I don’t want to stifle myself like I have been anymore. The whole idea of embracing gender nonconformity was supposed to be about allowing myself the freedom to express, explore, and experience myself shame free.

I may still have a lot of self-love work ahead of me but this queer as fuck enboy is feeling more on the right path than they ever have before. 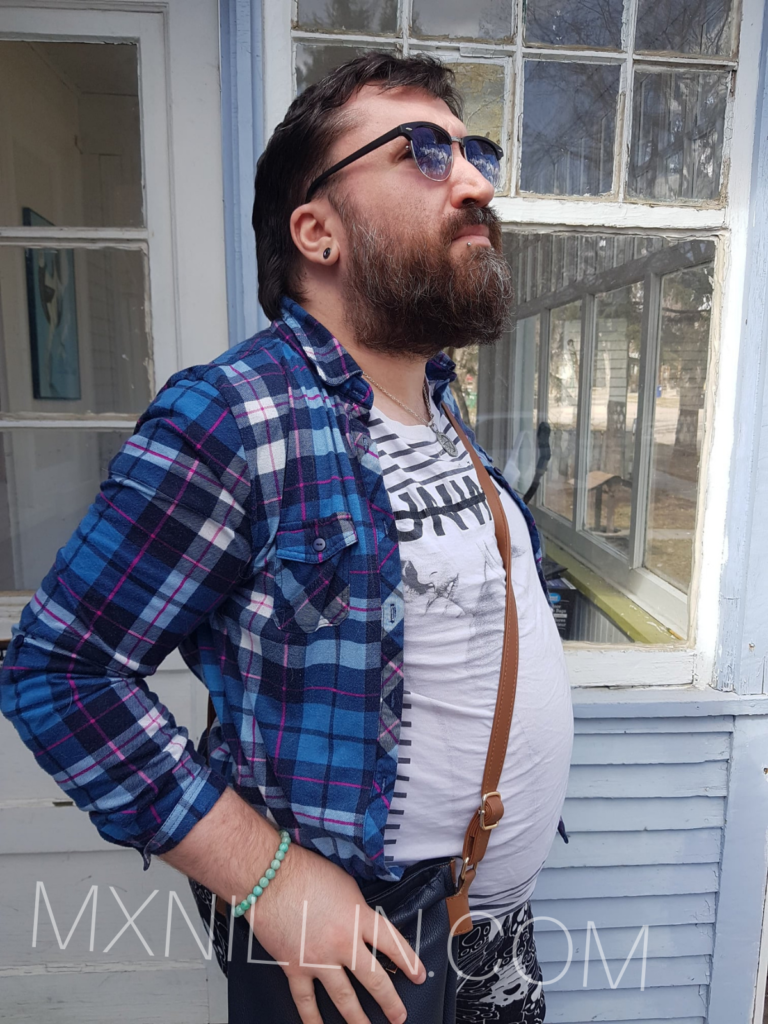 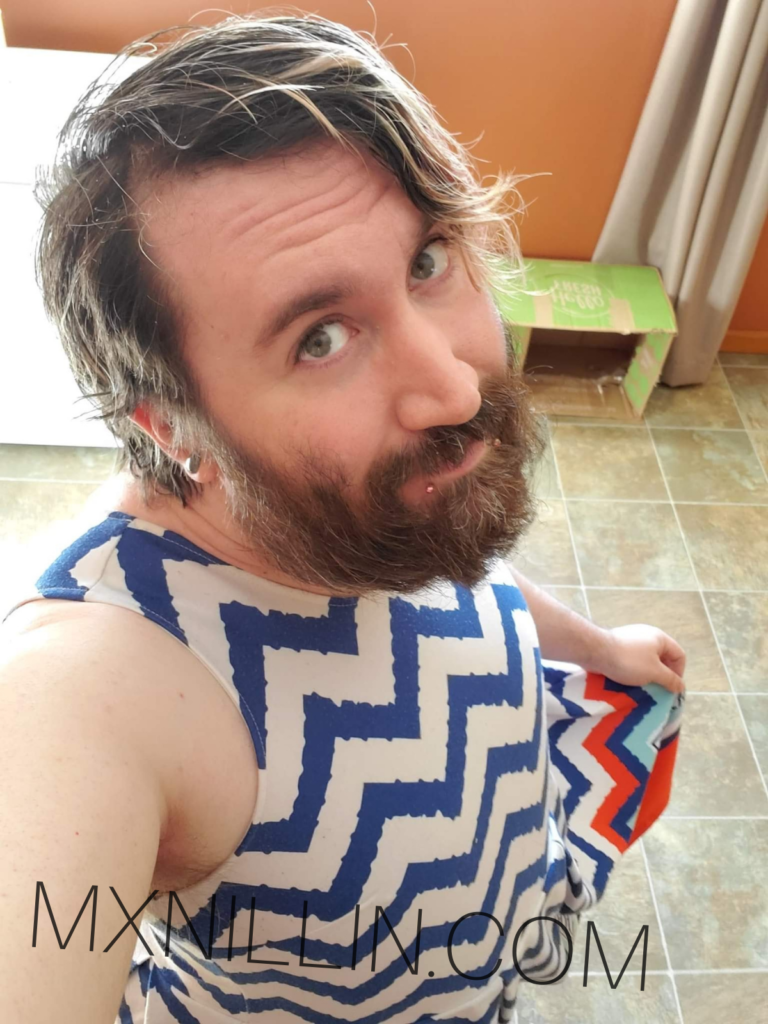 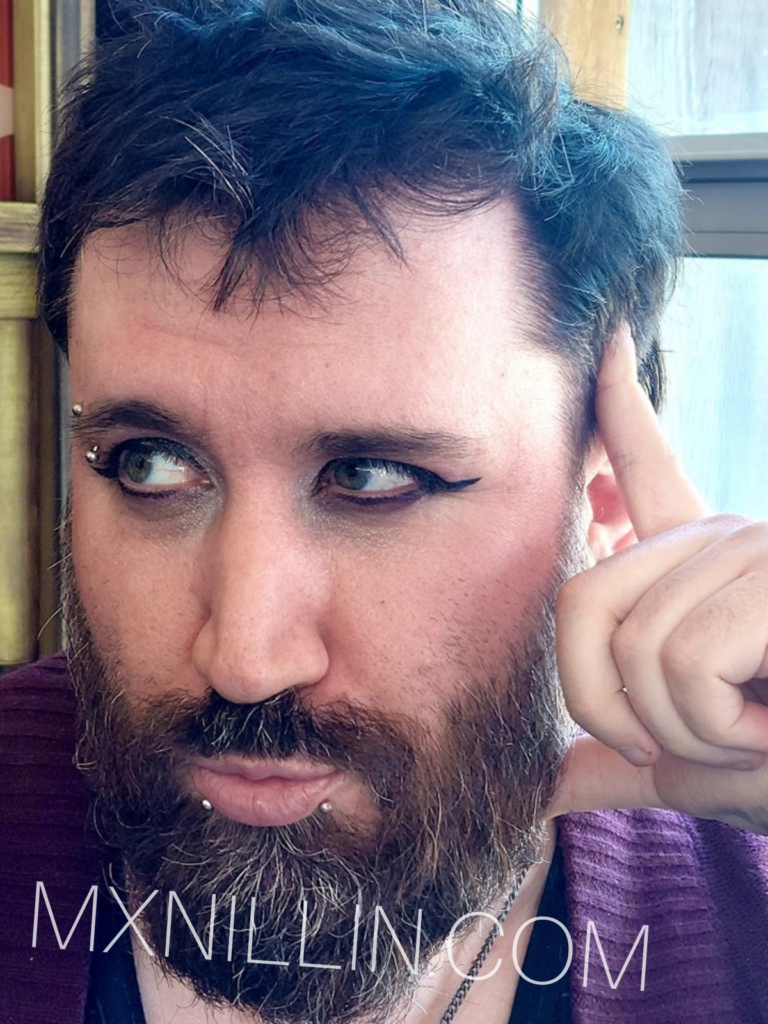 1 thought on “More an Enboy Than an Enby”