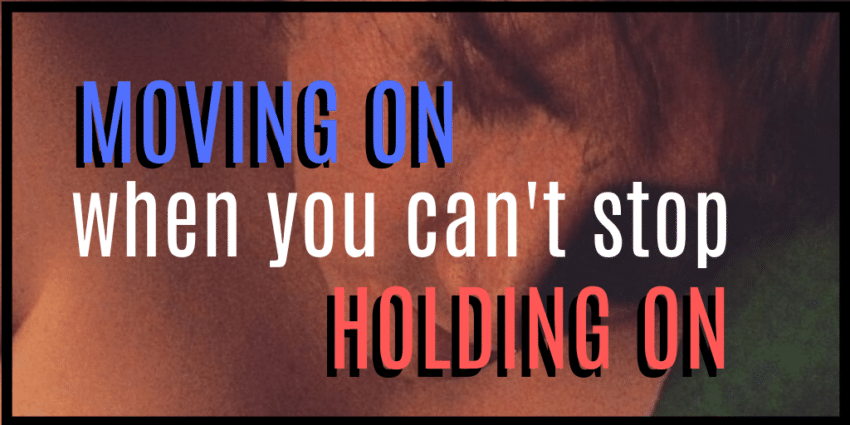 I’m grieving, friends. And that’s a good thing because if I’m being honest here I haven’t really allowed myself to do that these past few weeks since Kate ended the polyamorous triad.

I think that part of the difficulty is that we’re not treating it as a traditional breakup so much as a transition from a triad to close platonic besties who are also affectionate with one another.

So rather than grieving or letting myself feel the emotions that I need to, I’ve instead been hyper-focused on acting like I’m totally fine with everything, trying to convince myself that I can just flip a switch to being just friends again, and believing that the faster I can get us to that dynamic the sooner I can cuddle with Kate again sometimes, and maybe have casual sex down the road too.

I’ve said it many times before but that’s a dynamic I have with a lot of other folks already and it has made for some amazingly fulfilling friendships. Such as how I hug, cuddle with, and often hang out naked around Toto as great pals, but we’ve never had sex and there won’t ever be an emotional/romantic relationship of any kind there. Or how I’ve had great bonds forming with my friends Jacob and Emily, who I talk with a lot and go to clothing and sex optional parties with, where we sometimes have group sex together, but they’re in their separate relationship and I’m in mine with Fal.

Ultimately, I know that there is a part of me that still really hopes to have that same platonic affection and sex with Kate in the future, kind of like what what we had in late 2017 through to mid-2018 with just the casual sexy friend hookups, intense make-outs, mid-day dry humping quickies, and fun threesomes.

Which is exactly what the biggest fucking problem is for me right now.

I still hope to have cuddle affection and maybe more sex with Kate someday.

I still want that.

But I actually can’t  hope for any of that, or want it anymore, for there to even be a possibility of it potentially happening at all down the road, you know?

I need to accept that right now, and for any foreseeable future, possibly even forever, I cannot cuddle or have sex with Kate anymore. I need to instead let both of those things be a pleasant surprise that may or may not ever occur, rather than have ongoing hope for them to continue as something I can experience in some form. If I don’t completely let go of that, then I’m just going to be perpetually disappointed when it doesn’t happen and keep clinging to wanting it. Keep clinging on to the emotions and needs that come with them. 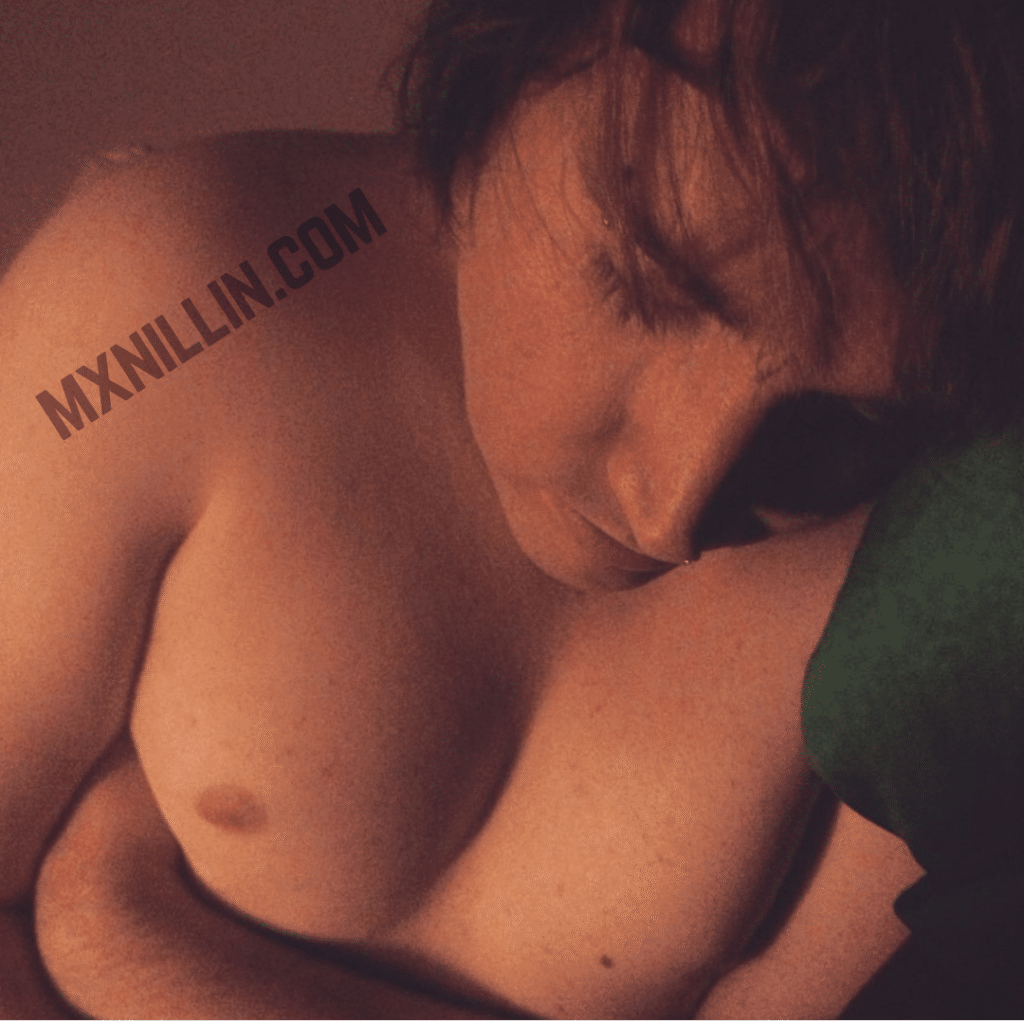 Again, and I know this is getting repetitive but I’m typing this next part out more for my own sake, fact is that right now neither sex or affection is a guarantee with Kate, and until I can accept that I may never ever experience either of those things with her again, and make peace with that, then I’m not going to be able to move on in a productive way.

So far, my approach of just pretending like everything is fine and trying to push going 100% back to the ways we used to interact, hasn’t been working as well as I’ve been trying to convince myself it has been.

So, yeah, I mean, I know there are other people that I can have sex with. I know that I have my partner Fal, and other play friends. In fact, I’m attending another event at the mansion in a couple of weeks and it looks like I’ll for sure be having some fun times with at least a couple of folks there! But that doesn’t make me any less sad about not getting to sleep with Kate anymore, or being affectionate with each other right now.

That’s still a big loss for me.

I’m also having a lot of contradictory feels based on a lot of unique polyamorous and non-monogamous, friend/sex/lovers dynamics, that make an adjustment like this more complex than what a typical “breakup” might have looked like to me in the past. Cause it’s a very different situation. Were going from best friends to lovers to best friends again, but still with physical affection. That’s complicated to navigate.

But here’s how I know that I definitely need to change my approach going forward.

This weekend Kate had been talking about a guy that she wants to hook up with. A couple of days ago she shaved her legs, did herself up a bit, and was planning on hitting on him at an event and hopefully taking him home. That didn’t end up happening, she ended up going home by herself and felt a bit bummed that she wasn’t making out with somebody, and the whole time she was telling me this story I actually felt really jealous and sad. I was sitting there thinking “well we could just come over and we could all fuck really hard, just like we used to, all you want! It would be great! Doesn’t have to mean anything!”

That was finally the red flag that I needed to see. Because it showed me that I’m not really moving on right now, I’m holding on.

But hey, you know what? That’s okay. None of this is supposed to be easy. Friendships take work. Getting past the emotional stuff is gonna take a lot of work too. Being polyamorous and non-monogamous and sharing closeness with people in ways not typically bolstered by society makes things a little extra challenging. But I’m doing the best I can with something that I’ve never experienced before and with very few resources, tips, or supports on.

And Kate’s still my best friend, she’s still family to me too, so, yeah, this change is fucking hard cause I’m hurting sometimes and I’m grieving the loss of her as a lover, yet in order for things to heal between us I really gotta make peace with that being gone.

I’m confident I’ll get there though, I just gotta embrace this awkward in between and not neglect my process! And if you’re reading this as somebody struggling with something that also involves hard, confusing, conflicting, frustrating and maybe even scary dynamic changes and feelings as well, then I just wanna say that you’ll get there also. And you know what? YOU’RE doing the best you can too, okay?

That’s something that a good friend of mine told me a little while ago, and it has really made a huge difference for me, so, if you’re reading this and you need to hear this too: it might not feel like it right now, but you’re doing great.

Anyone that is lucky enough to have you in their life in a meaningful way should appreciate the hell out of the fact that you think through all of these things so thoroughly in order to be the best person you can be for your friends, partners, and everyone in between.