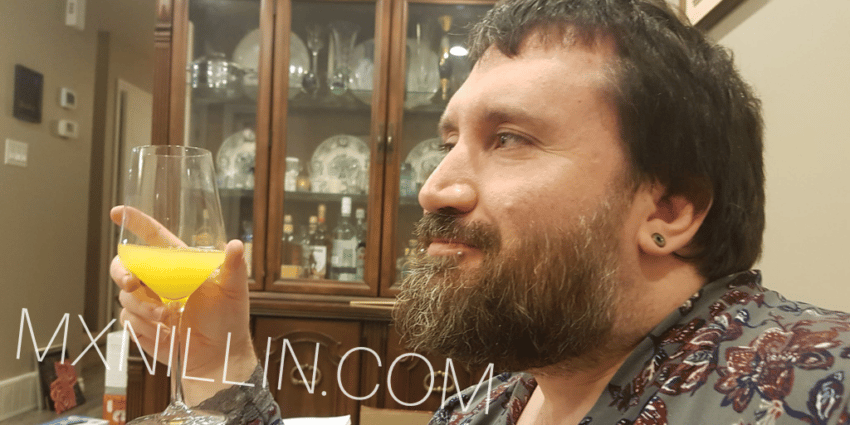 Like with every other period of personal change, I tend to enter into pretty extensive self-reflective mode for a while after emotional upheaval occurs and a huge part of that often includes thinking about my sexual, emotional, romantic, and relationship needs and wants. In the past that’s led to me contemplating major moves (be it locally or leaving town), isolating myself from everyone and closing my social circle really tight, and/or taking on a new obsession of some kind in hopes of remaking myself.

This time around I’ve avoided most of the big shakeups in favour of examining all the really hard self-perception feels that I’ve been having in the wake of a toxic relationship ending. I’m still struggling a lot with my self-worth, body image, and overall understanding of my gender identity and expression, but I think I’ve finally started to narrow in on a couple of new and evolving discoveries of myself:

For quite a while I thought that because I was having lots of sex with multiple people I was clearly a hypersexual person who would hook-up with just about anybody I felt remotely attracted to. I would often lament not having more casual fuck buddies and I longed for pals to just jerk off with in cars or while watching movies and playing video games. Yet despite those desires, when it came down to actually hooking up with people, I often struggled to get erections, or ultimately opted out last second.

This put me at odds with myself because while I had perceived myself as being this always down-to-fuck queer babe the reality was that just wasn’t true most of the time… at least not in the ways I thought!

That’s not to say I still don’t deep down crave getting my cock suck at some gloryholes someday, I just hope it’s a friend on the other side doing it!

If you’d have asked me this time last year, I’d say that I was 100% certain that I was 100% aromantic… but then I met and fell head-over-heels in sappy, romantic love with Fenric. Turns out that I was definitely capable of experiencing intense romantic attraction and romantic love feels, just not very often and not in most bonds.

So, yes, while I get the big feels swoons with Fenric, as well as my lovely Queer Prairie Kitten, I still mostly get squishes on people that reflect more of a desire to spend time with them and be their friend. There’s also the occasional desire for more casual platonic affection and sometimes sex with close friends too, although that has generally been much less of a need of mine in recent months. Overall though, romantic feelings, much like having sex, remain non-essential to the bonds I develop with others.

I mean, sure, they can be nice, but I’m also completely content with queerplatonic partners, low spoons date friends, and group cuddle buddies, as well. In fact, that’s kinda where my needs and wants are at this point. 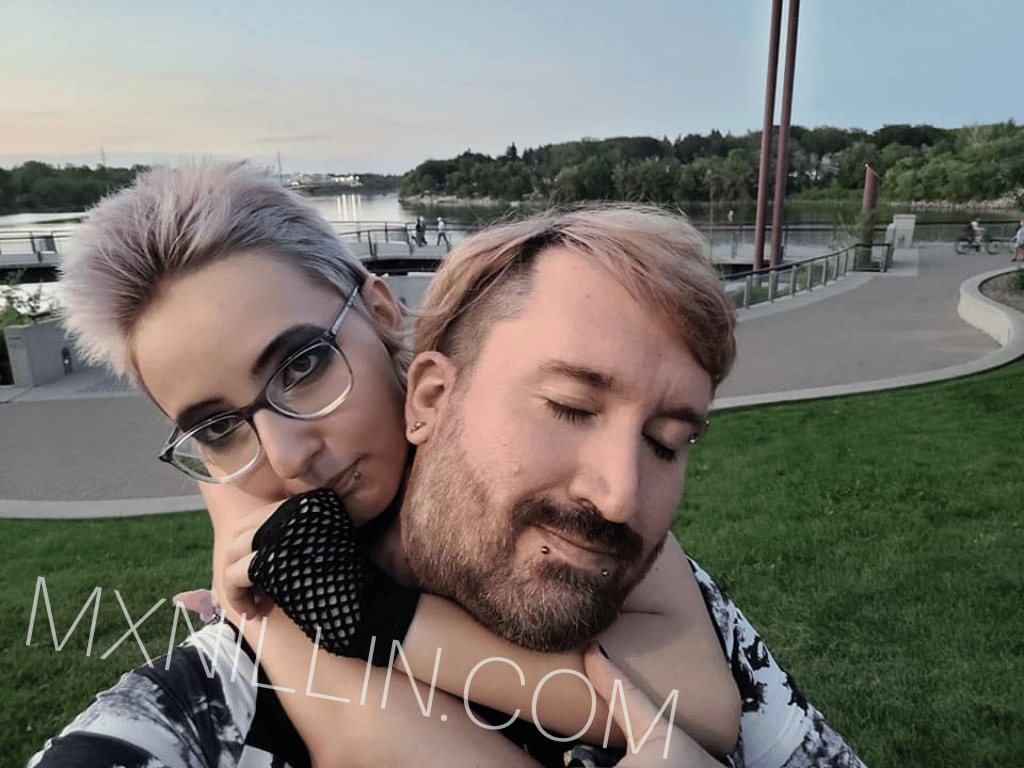 I dunno, fam… I’m having a real fucking time with gender as of late. More often then not I just describe myself as “a queer with a beard” these days.

I think a lot of it stems from my ongoing struggle with figuring out exactly if, and where, I fit in. I’ve always had a lot of trouble with knowing what labels I could and shouldn’t use. Fact is that I’m a gender nonconforming queer of some kind who has never sought out HRT, does not long to “pass” in any way, and has had absolutely no interest in any form of medical or surgical transition of any kind, and yet, experiences dysphoria and transphobia nonetheless.

But if I’m not a trans man, or a trans woman, and even using the term nonbinary isn’t feeling quite as right as it once did, then what the hell do I even say about myself anymore? I don’t feel comfortable or entirely welcome in most spaces, including many LGBT ones. as they tend to feel super binary.

Genderqueer kinda works. I love how it seems to denote an intensely radical amount of gayness and nonconformity without strict definition or uniformity, which makes it a huge fucking draw for me. But I also already identify as “queer” in general so maybe this would just be a tad… redundant. Genderqueer and queer? Bah. I guess.

All I know is that my pronouns are still they/them but I also love being called a “good boy” and find myself relating super hard with gay boi culture, femboys, and trans masc folks as a whole.

So, yeah, I’m still exploring! To some it might seem strange that after six year of writing on this blog, and over 400 published blog posts, I still haven’t figured myself out entirely. But hey, that’s half the fun of it all anyways!